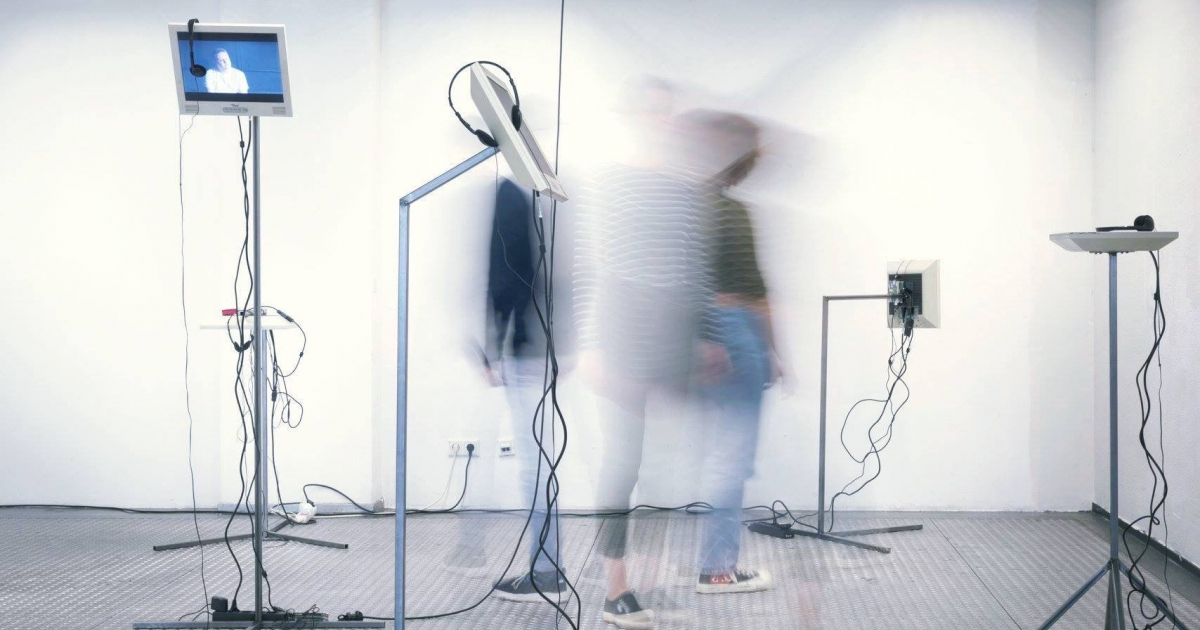 Naomi Brusselman was the winner of a Bronze Lamp at this year’s Dutch Creativity Awards for her project 'Casting My Father' in the Next – Side-Project category. Having grown up in foster care, Naomi never knew her biological father and decided that for her graduating project, she would create seven different scripts depicting important events in his life. Several actors auditioned for the role of her father by performing these events and through these auditions, she got to meet him in seven different moments of his life.

A huge congratulations for receiving your Bronze Lamp! Was it a big surprise when you heard the knock on your door that day from Rogier Smalhout and Steven Van Lummel?

It was a big surprise, I was already really honoured to be nominated with such a personal project. When I saw them from the window I called my sister and we had a little freakout moment because I wasn’t dressed yet.

Casting My Father was clearly an incredibly personal project for you, can you explain how and why you came up with the idea?

When studying at Willem de Kooning Academy in Rotterdam, they talk about finding your identity as a creative. In my last year, I felt that I missed a part of who I am as a person. How could I even know who I am as a creative, without knowing such an important part of my life. So I decided to find out who my father was.

The film is made up of seven moments of your father's life - why did you choose these moments specifically?

When finding out more about my father, I discovered many things that reminded me of myself. When growing up without my real father I started to wonder what he was like as a child and if there are similarities between the two of us. The seven moments I chose are the moments where I always wondered what he was like at that age. The moments of him being older are the ones that I wished to experience as an adult. 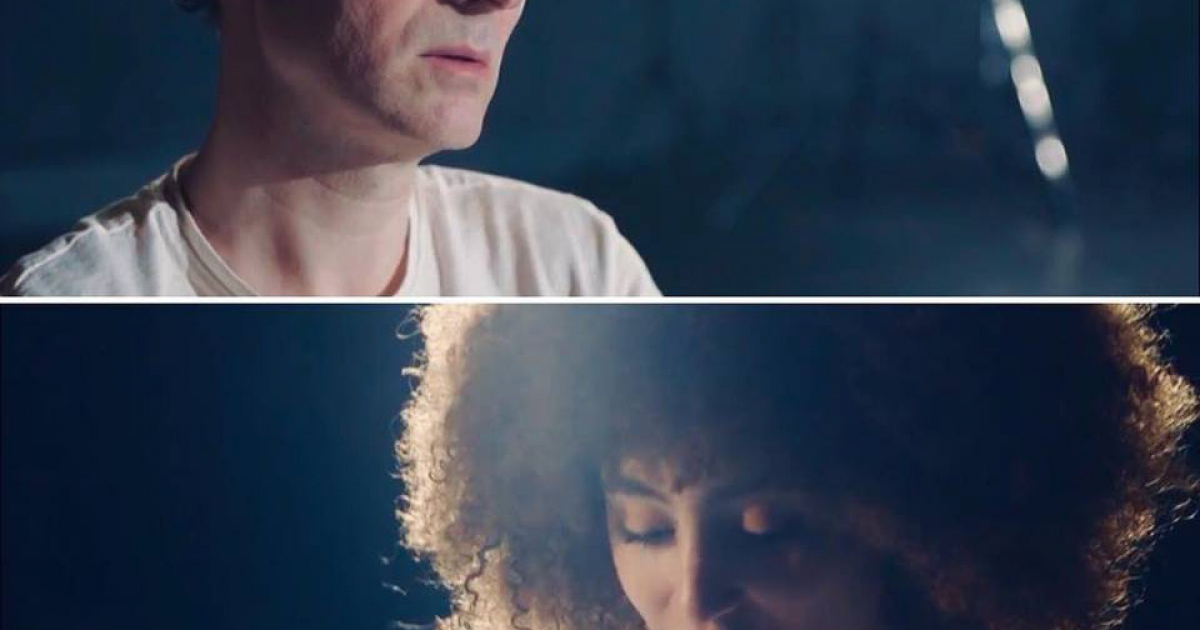 How did you go about finding the actors to audition for these stages of your father's life?

I wrote down a short description of this fictitious person, stating that I didn’t know who he was and that the actors had freedom in how they wanted to portray the character. They weren't aware that the film was about my father - I wanted the actors to have freedom in their acting. Once the project was completed, I told them who they were really portraying - they really liked it and were happy to be part of this journey. 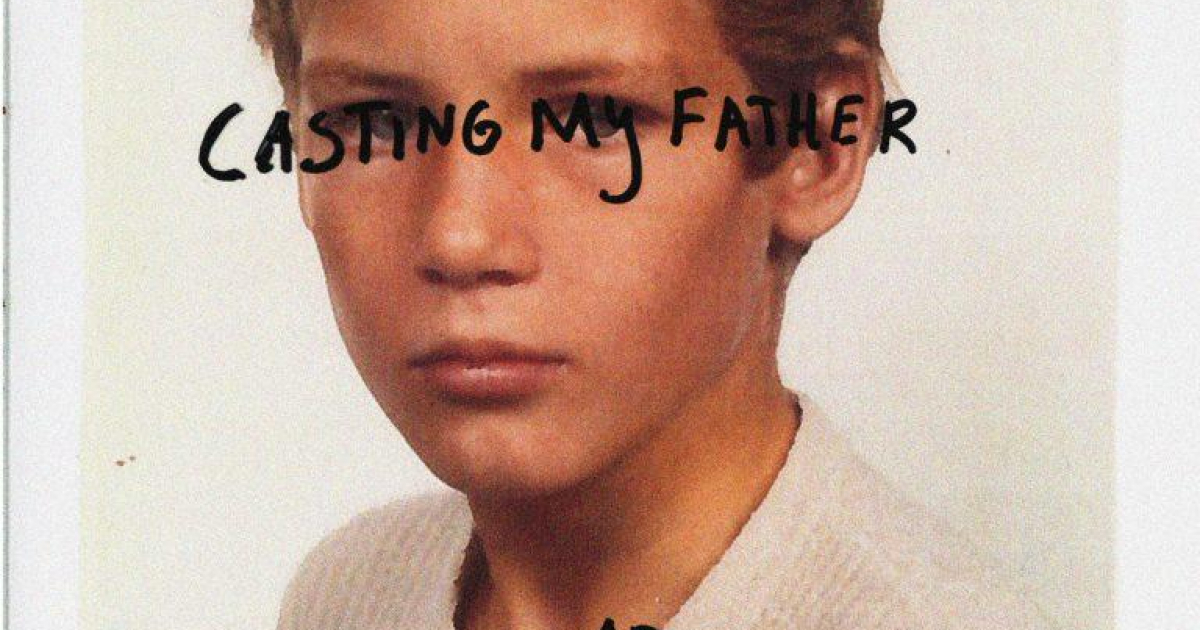 When reviewing your work, the Jury commented that 'the journey is often more important than the destination' - does this resonate with you with regard to this project?

Yes, when researching my father I had the opportunity to meet people who knew him and through this experience I bonded with those people. The project was primarily a journey to find my own identity, so this was always really important to me.

What are your biggest takeaways/learnings from this project?

There are many people who have the same problem as me, and many of these people don't want to talk about it. I always felt ashamed for not coming from a stable family and was afraid people would pity me and wouldn’t take me seriously. I learned that opening up to others also creates freedom for yourself and the people around you.

What’s the first thing you do when starting a new project?

This depends on the project – sometimes I start writing or talking out loud to myself. Other times I just open my laptop and start researching until I'm lost in the internet, that's mostly when the magic happens.

I go to museums and watch a lot of documentaries and films to get inspired. I also sketch a lot to get stuff out of my head. Talking to other creatives also really helps when doing a project, sometimes you think too much about it and other people come into the project with a fresh view which can really help.

Trust your own intuition – which sounds corny but it really helps me.

Can we expect more side-projects from you in the near future?

Yes, right now I'm working on a really cool project that I think is really important for society to know more about. I’m currently working as a film Creative at MediaMonks and really love to do personal projects next to my job.