‘I see my head as a cabinet with a million drawers.’ – Jaap Biemans, Cover Artist for the Routine Issue 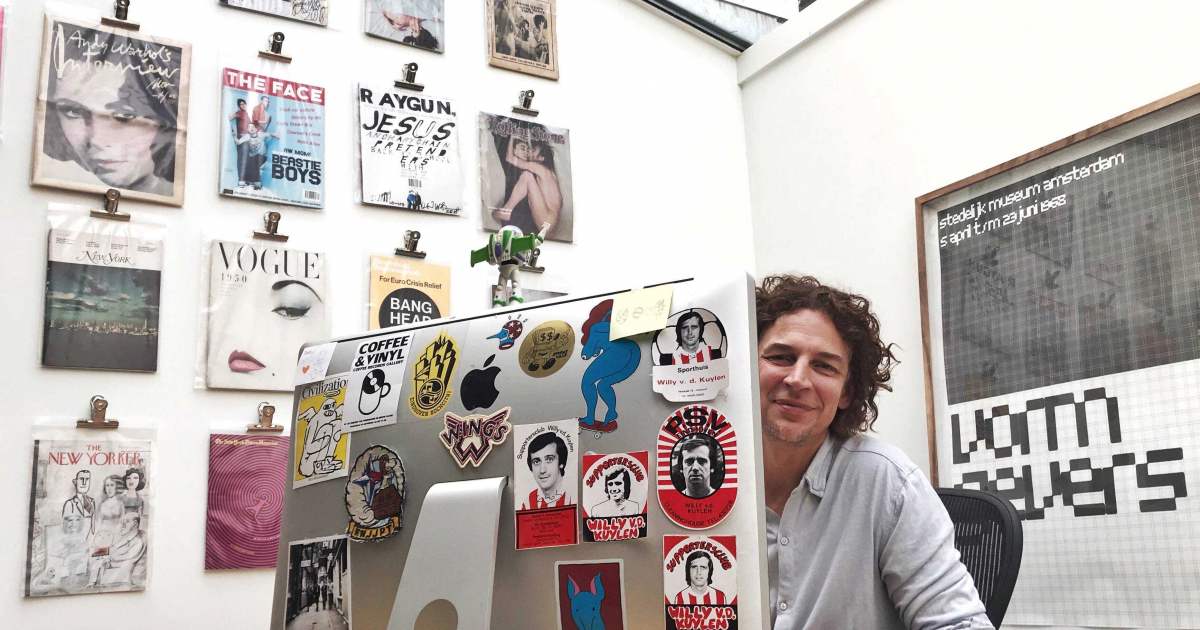 ‘I see my head as a cabinet with a million drawers.’ – Jaap Biemans, Cover Artist for the Routine Issue

A huge thank you to Jaap Biemans for being our sixth FRONTIER and designing the cover of our ROUTINE Issue. As the Art Director for the weekly Volkskrant Magazine and the creator of Coverjunkie, his hugely popular online showcase for the best magazine covers in the world, we were curious as to how much a routine plays a role in his daily life and whether or not having a routine and being creative go hand in hand.

When given the theme Routine to create this piece, how did you approach it?

I just asked myself, ‘What is routine doing for me?’ I’ve never come to an easier conclusion to be honest. It’s not a very hip thing to say, cause we all think we’re badass, but admit it, we need our routines. Especially in these times during the pandemic, I’ve found that our routines are so necessary. If we don’t get our shit done, we get annoyed.

Could you describe how having a Routine ties in with your work?

Some creatives say that they get their best ideas when smoking a joint or taking a shower. I don’t buy that fashionable ‘eureka’-bs. Have you ever heard that ace quote from the late great Zwier Veldhoen? It’s so true. ‘Inspiration is for amateurs.’ The most creative things happen when your routine is at order. An early start, a strong coffee and a kick of that old computer. A daily routine delivers.

Do you feel a level of structure is needed to be creative?

A good designer has got to find their own way of being able to call on the best ideas in their head. That’s hard work when you’re young but it’s easy when you have 10,000 hours worth of experience. And yes, a structure is necessary for this. Believe me, the best things happen when you’re sober, have had coffee and are listening to good music – not with a joint and no sleep. 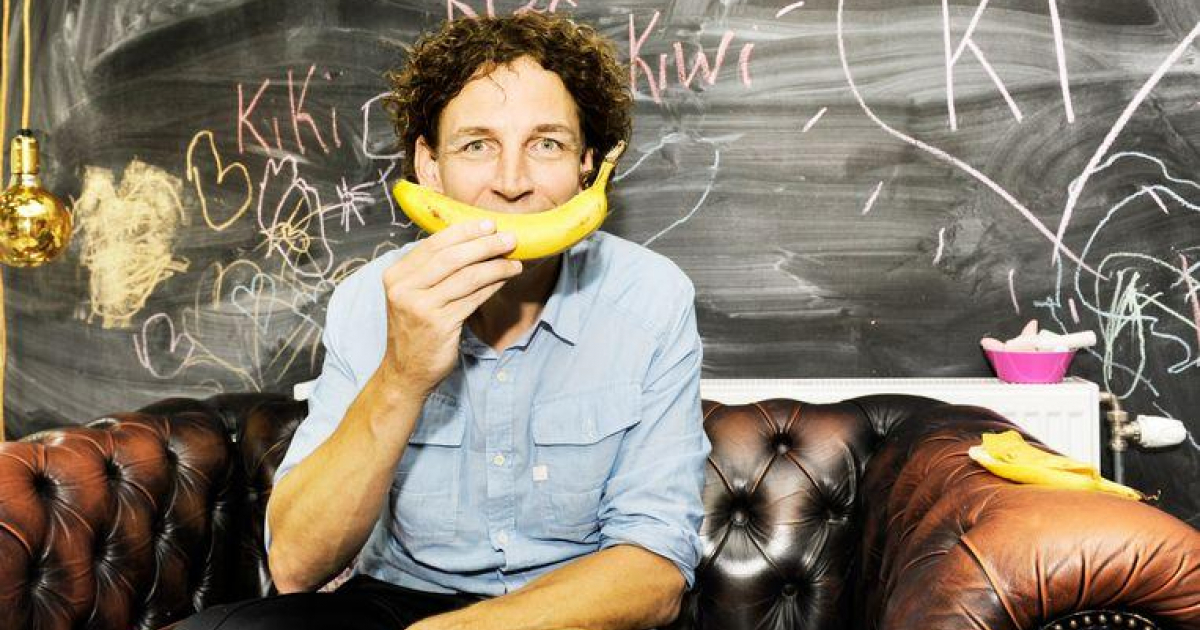 How has your Routine shifted over the last year?

During the lockdown, I was spinning too many plates at the same time (like everybody I guess). I suppose having a daily routine helped me a bit? Ah what am I saying, nothing helped during the lockdown. It was just crazy when schools were closed, homeschooling, babysitting, working on the relationship, creating covers, designing a magazine, running in the park, zooming colleagues… I hope everybody comes out of this alive and well, we deserve a long hot summer with no masks!

As the Art Director for the weekly Volkskrant Magazine, how do you go about creating a new cover?

I see my head as a cabinet with a million drawers. Over the years, I’ve filled those drawers with lots of crazy things and each week, when I design a new cover, I pick a different drawer. It’s a challenge. I add stuff, make combinations, try out different feels, quotes. That’s a lot of fun.

Nothing has changed actually in this stage when I compare it to my days at the Academy of Fine Arts. Ah well, only the computer is added but the way of thinking is the same.

As a self professed ‘cover junkie’, could you pick an all time favourite magazine cover?

That’s the million dollar question – my pick changes each week. But this one (below) from Piet Schreuders is for sure outstanding if you ask me. The best Dutch designed cover ever for VPRO GIDS is about Silvio Berlusconi and his influence on Italian media.

You know it’s easy to design one ace cover but it’s hard to design 40 ace ones a year. These two legends stand out: From the sixties, it has to be George Lois – you can’t not mention him, his covers are even up at the MoMA in New York City. And then there’s Richard Turley – he designed one of his best covers recently for Bloomberg Businessweek, giving this business magazine a punk rock & roll vibe. 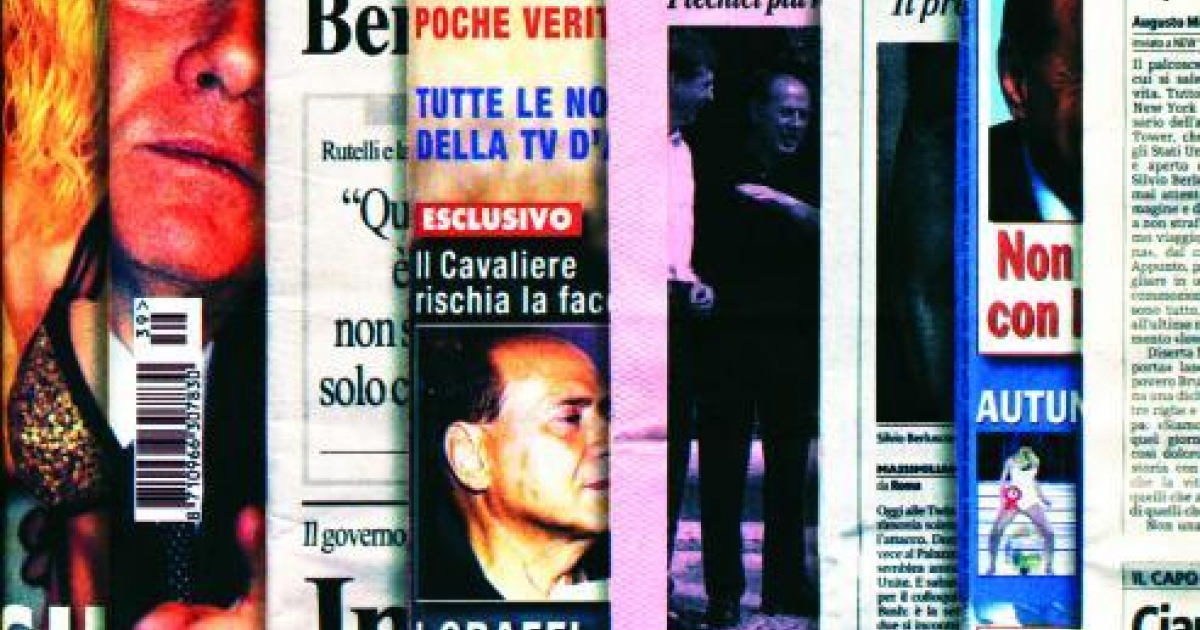 If you could pick one project that makes you think, ‘I wish I’d done that’, what would it be and why?

An Anthony Burrill mural! Imagine your own line, your art up there. What about ‘1. WAKE UP 2. BE FUCKIN’ ACE 3. TO BED 4.REPEAT.’ as high as a building, pfff I would go nuts. 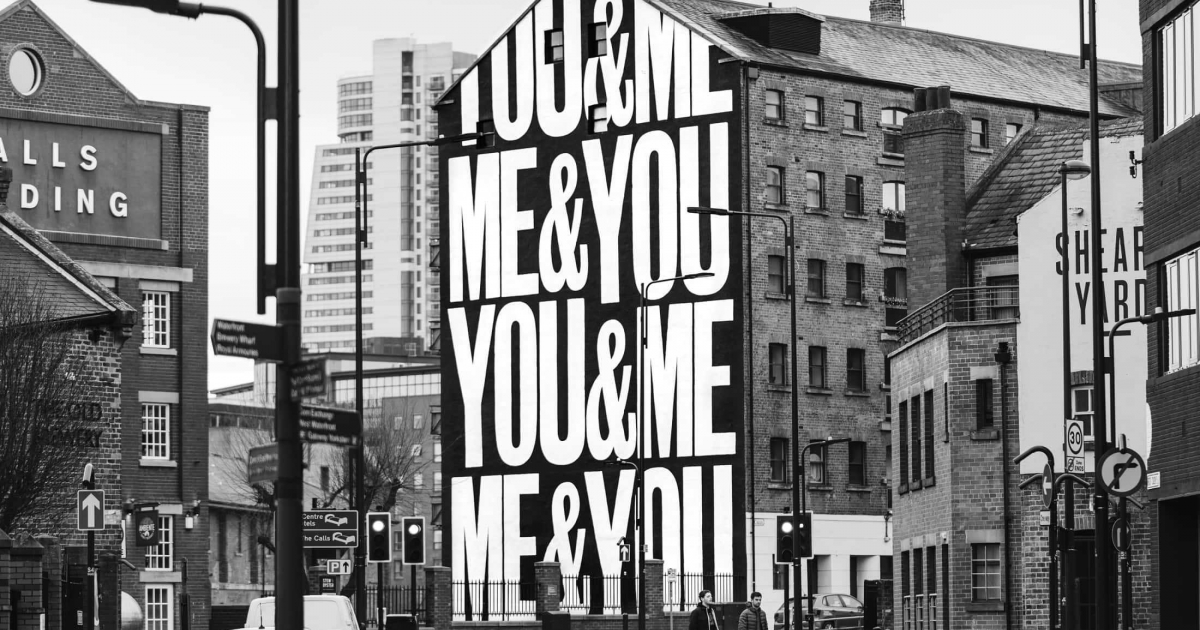 Who is your ‘one-to-watch’ emerging creative?

I load my Instagram feed with creatives – I love to see what everybody is doing right now. One example is young LA based designer Raul Aguila – he creates the most ace bold editorial work.

Any advice for young budding creatives?