'I always try to give my images a twist, to give a certain alienation from reality.' – Anne Claire de Breij, Cover Artist for the TWISTED Issue 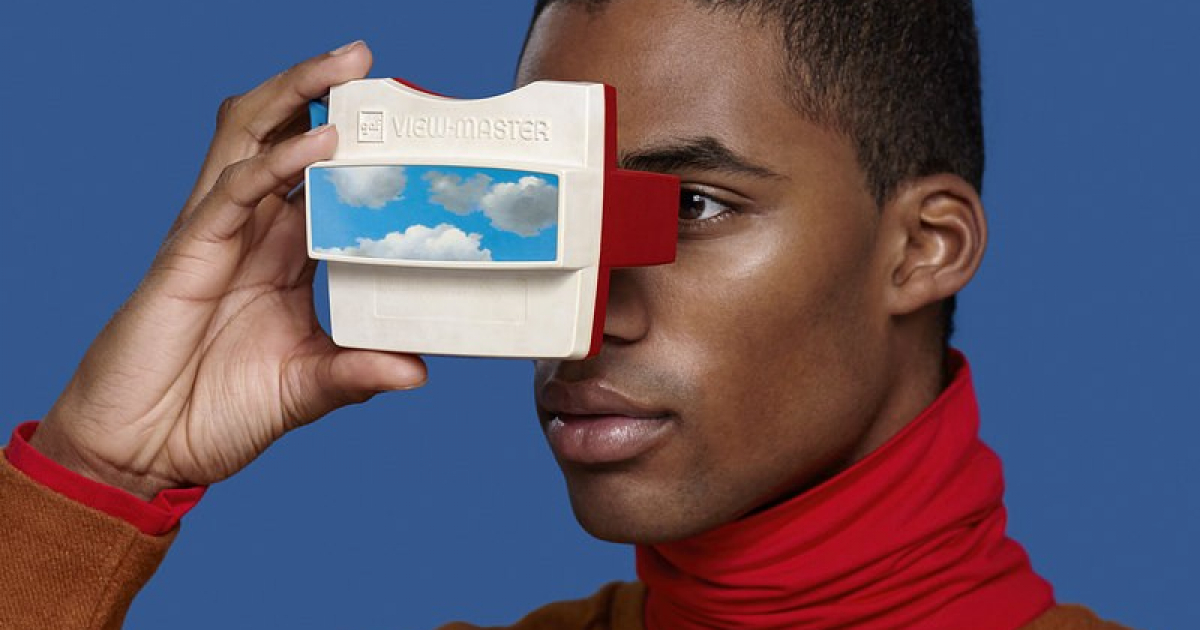 'I always try to give my images a twist, to give a certain alienation from reality.' – Anne Claire de Breij, Cover Artist for the TWISTED Issue

A huge thank you to Anne Claire de Breij, in collaboration with Ilse van Stokkum, for being our third FRONTIER and the cover artists of our TWISTED Issue. As a photographer generally known for being an alluring perfectionist, Anne Claire’s work is highly stylistic and static whilst pulsating with life and is instantly recognisable. Her work often includes bright and bold colours and has a highly graphic character element, where she often twists reality and plays between fiction and actuality – causing us to immediately think of her work for our TWISTED theme.

When given the theme Twisted to create this piece, how did you approach it?

I always try to give my images a twist, to give a certain alienation from reality. For this piece, Ilse van Stokkum (the set designer) and I played around with composition, shape, colour & balance and the tension in between those elements. Nothing is straight or aligned, everything feels a little but off but perfectly orchestrated at the same time. By fooling around with the perspective, the image has an alienating character. We gave all the props/objects a twist, the model is positioned in a twisted pose and in the end we literally twisted the image by rotating it a quarter (anti clockwise). 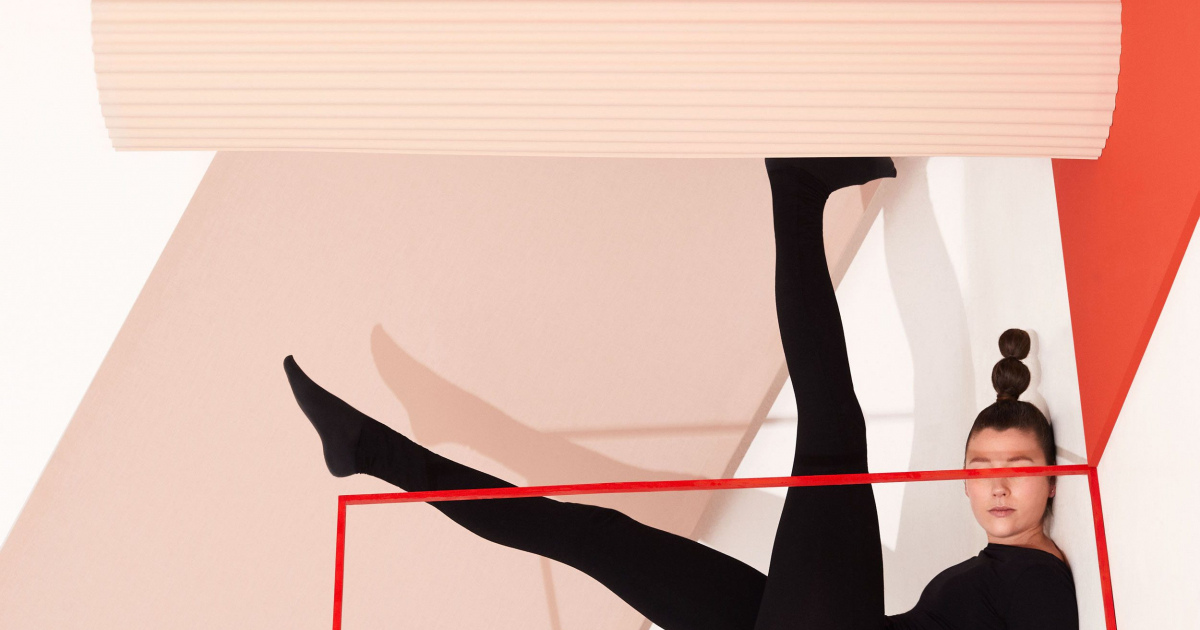 As your website describes, your ‘clear-cut images play with the boundaries between reality and fiction.’ – could you explain how this angle to your work developed and why it is something you are drawn to?

Through my images, I am not looking for the real, or any essence of the real. I am more often looking to realise something that is thought of as not possible in the reality that surrounds us. I really don't want to only take photos of things that are simply in front of us— I am not documenting the world. For me, it is really about creating a world all of my own — or at least showing where I collide with the world.

My images often lie on the border between documentary and fiction and are characterised by a recognisable use of colour and light as well as an often graphic and tightly styled character. I try to distort reality and to bend it as I please - by adding elements to an existing environment or by leaving things out - surprising or misleading the viewer.

Although I work a lot with 'real people' (instead of fashion models), for example for my work for Volkskrant Magazine, I always try to shape the context of my subject. For the Volkskrant, I start with a more documentary oriented approach and use the environment, whether my studio or on location, as my stage. From there it’s a matter of deciding what to include or remove.

Therefore you might say I give reality a little twist within my images :)

What do you believe has been your most Twisted project to date?

My first collaboration with Ilse van Stokkum – where we created two still lifes/photo illustrations to accompany an article ‘The age of the glitter rainbow unicorn’ on the hype of certain food products, plants and animals through the use of Instagram. The hashtag ‘avocado’, for instance, has over 10 million hits on Instagram these days. Other 'instagrammable objects' are: pineapples, pugs, flamingos, alpacas, palm trees, cactuses, monstera plants. Mainly due to the frequent use of these objects on instagram, they have evolved into true visual icons.

For the image concept, we used the Instagram square framing as a starting point. By cutting and reshaping the objects, we tried to optically fit them all within the square frame - as seen only from the lens of the camera - which was quite the challenge! This alienating perspective/optical illusion forces the viewer to look twice to see how it is executed.

Where’s the most Twisted place you've ever photographed?

A cadaver processing factory (I will never forget the smell, ugh).

What has been your favourite piece of work to date?

I’m still very proud of my first photo book Dutch Champions which pays homage to the diversity among champions in the Netherlands. The Dutch organise countless championships every year, their subjects ranging from sports to games, to hobbies, arts and crafts. The diversity among champions is enormous. Although every champion excels at something completely different, they have one thing in common – they are all the best.

Another favourite is the work I created in Japan during The Future Residency. This is an artist in residency programme where four Dutch - of which I was one - and three Japanese creatives from various disciplines are invited to the Former Senzu Elementary School in Kama City, Japan to create new work while being immersed in a rural community and physical environment. These works were first exhibited in Kama City’s Oda Hiroki Museum of Art then travelled to Tokyo.

Inspired by a mix of Japanese urban legends, traditional rituals and folktales, I made a series of staged (moving) images picturing fascinating people from the area and using the natural surroundings of Kama City as my decor.

Together with publisher Print The Future, I’m working on turning the work I made during the residency into a limited edition art book. 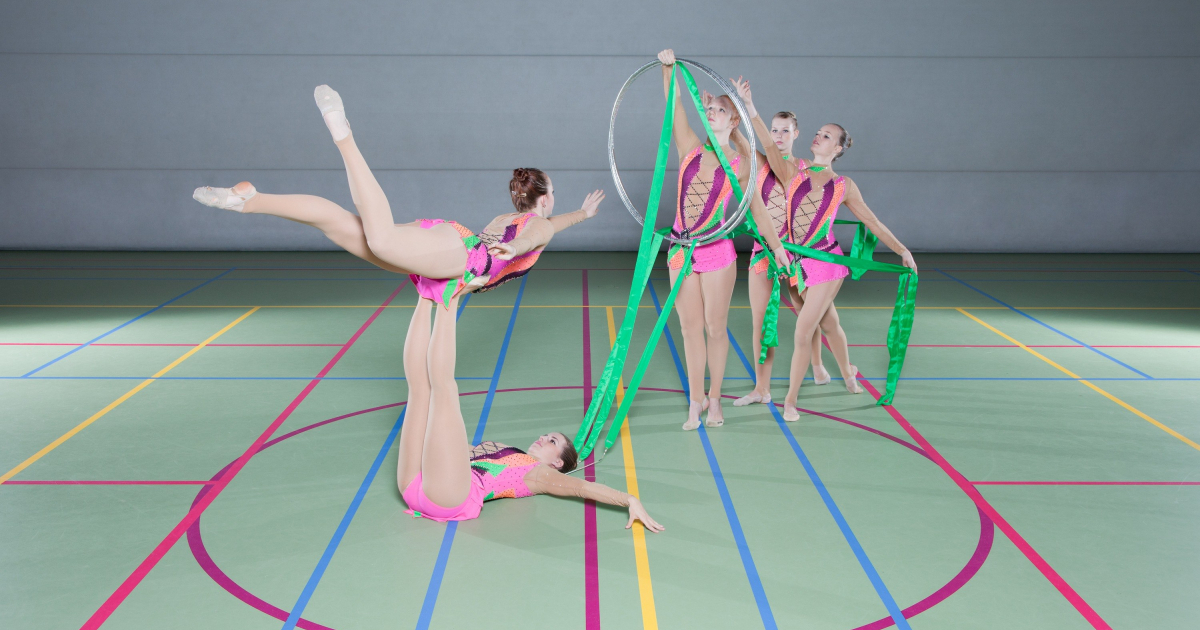 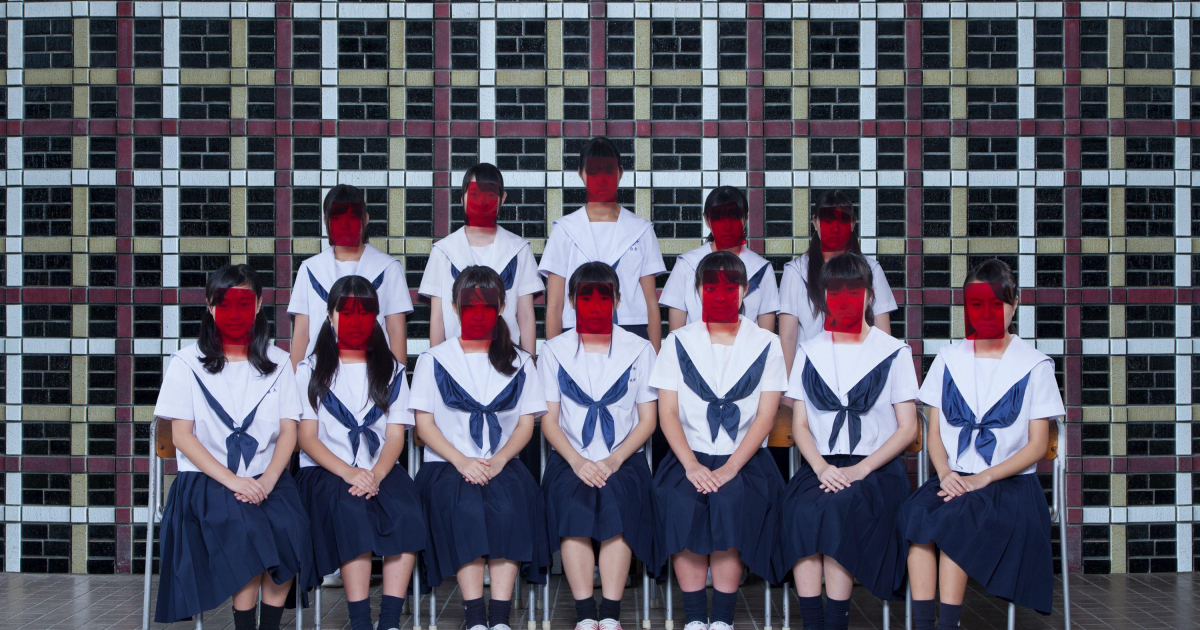 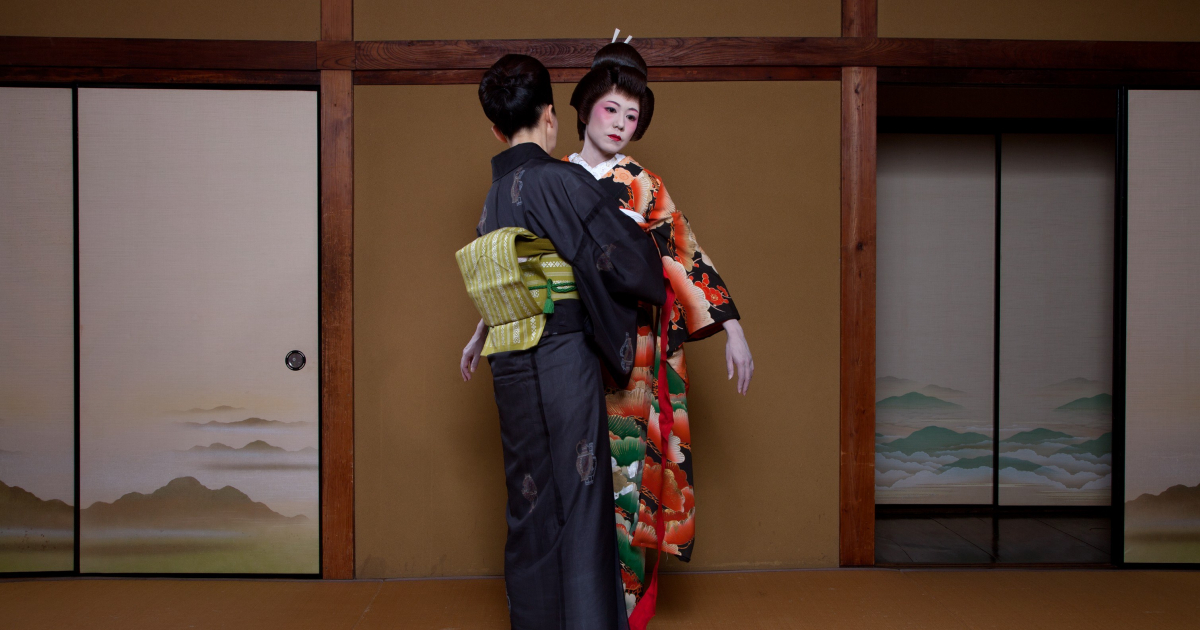 Any advice for young budding photographers?

Create. Make lots of work. Work with the people you love, who inspire you. The right collabs can lead you to higher grounds.

‘I love the intuitive search for an aesthetic balance, without restricting myself with a set-in-stone concept. I believe in freedom and intuition. After this step comes a process of reflection and selection. I never get enough of playfulness and puzzling with shapes all day until I meet new work that feels right and resonates with me. This workflow is meditative for me, ‘Just have fun and create’ is my motto.’ – Ilse van Stokkum

Still looking for Christmas presents? Anne Claire de Breij’s webshop is now live and contains prints of some of her artworks. Check them out here.