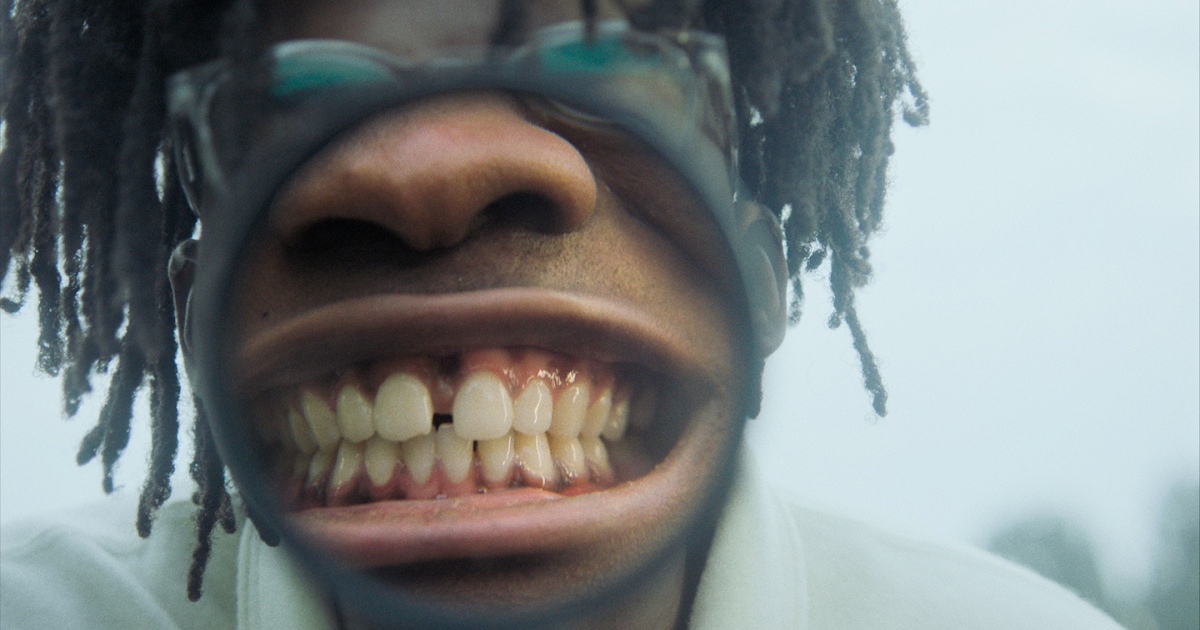 By creating light-hearted, striking visuals that play with the viewers’ perception, the director translated the brand’s message into a striking campaign film. There are plenty of visual cues and tricks to slightly distort the viewing experience, that hopefully fuel the viewers to literally take another look. The direction of the film balances an idealistic and almost 'magical' reality without being surrealistic, resulting in a relatable yet inspirational piece of work encouraging the viewers to stay curious and creative in their outlook on the world. The same goes for the edit, that had to encourage the audience to take another look whilst still allowing them to actually look.

In addition, by matching the shapes of the glasses with their environment or props on display, there's a theme in the film's craft approach that marries with the messaging. This approach dictated the craft throughout, in everything from locations, casting, set design, music and the cinematography.

The campaign also features three creatives with whom Ace & Tate has worked in the past, and who the brand believes greatly represent its values. The visuals are accompanied by a voice-over that emphasises the brand’s values of freedom of spirit and open-mindedness. It emphasises the positive idea that, if we stop to take a second look, we’ll find that inspiration is all around us.

The director was involved at the concept phase and throughout the whole campaign.

To bring to life its new mantra – ‘Take Another Look” – Ace & Tate joined forces with a director who'd previously only worked in the world of fiction. The campaign marks the award-winning director's commercial-debut, allowing her to literally 'take another look' at the approach to the campaign. In this way, coming from a different background proved key in honouring the messaging at the core of the campaign.

The director wanted every aspect of the film - from the visual landscape, to the sound design, to the relation between the characters and their environment — to act as catalysts for viewers to see things differently. She took a lot of inspiration from the shapes of the glasses themselves: square, round and so forth — and referenced them throughout the film in different ways.

Seeing things differently stands for the brand's urge to consistently inspire curiosity, creativity and positive change. To share this vision with their audiences, they wanted an equally curious and creative campaign film to manifest Ace & Tate's outlook: celebrating creativity and forward-thinking ideas, and use eyewear as a tool to encourage individuality, self-acceptance and self-expression. 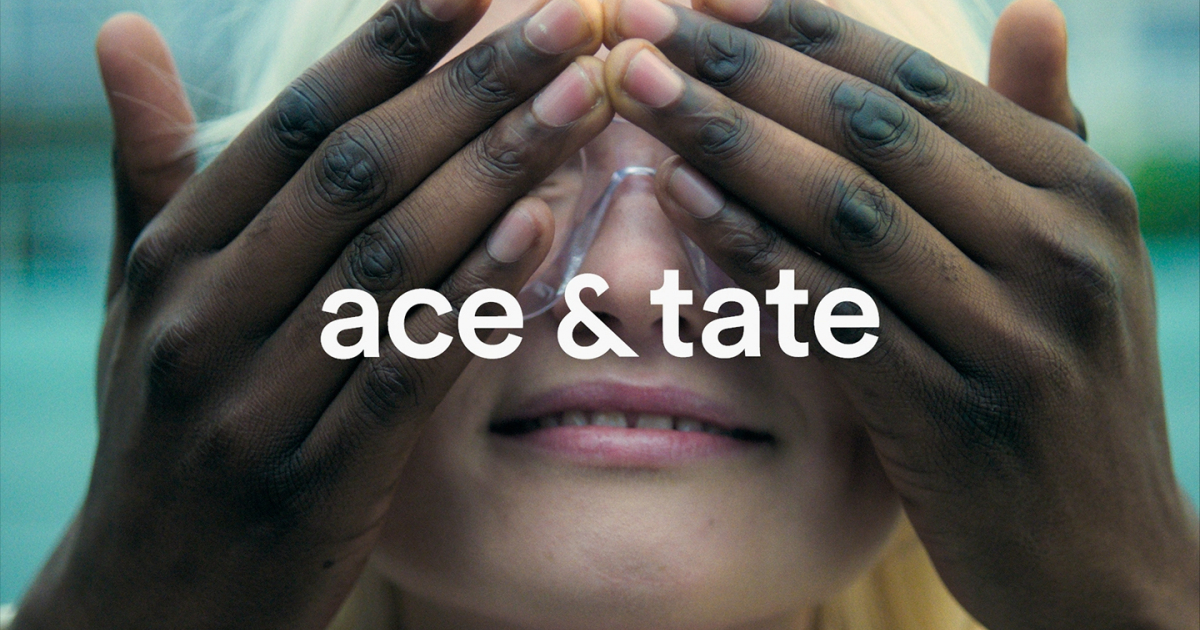 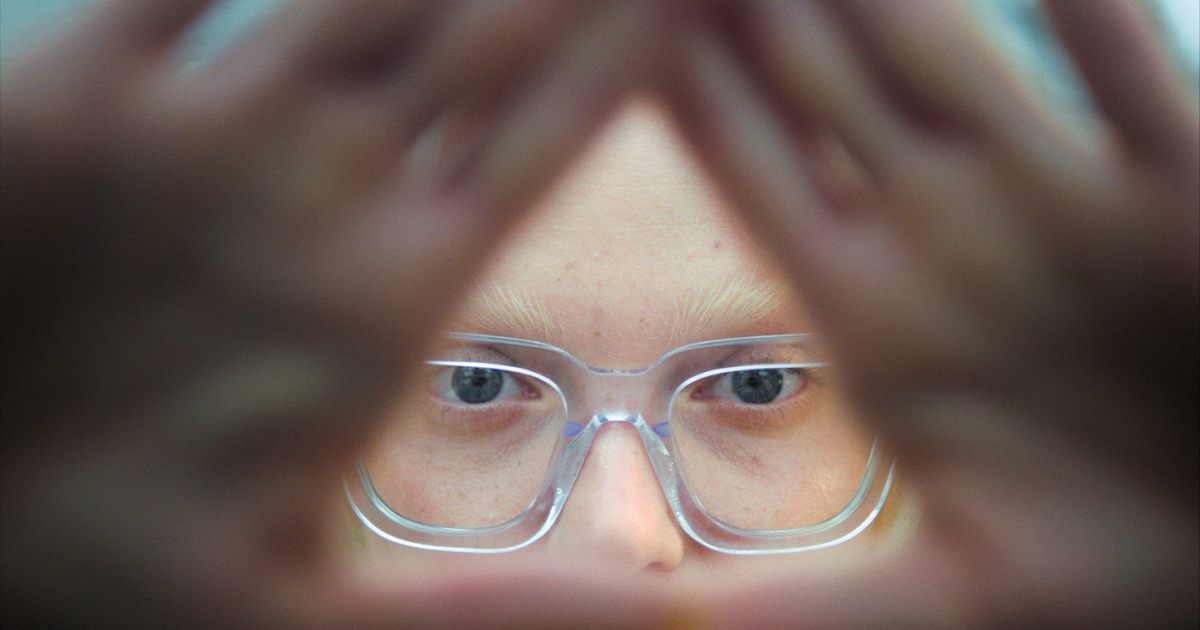 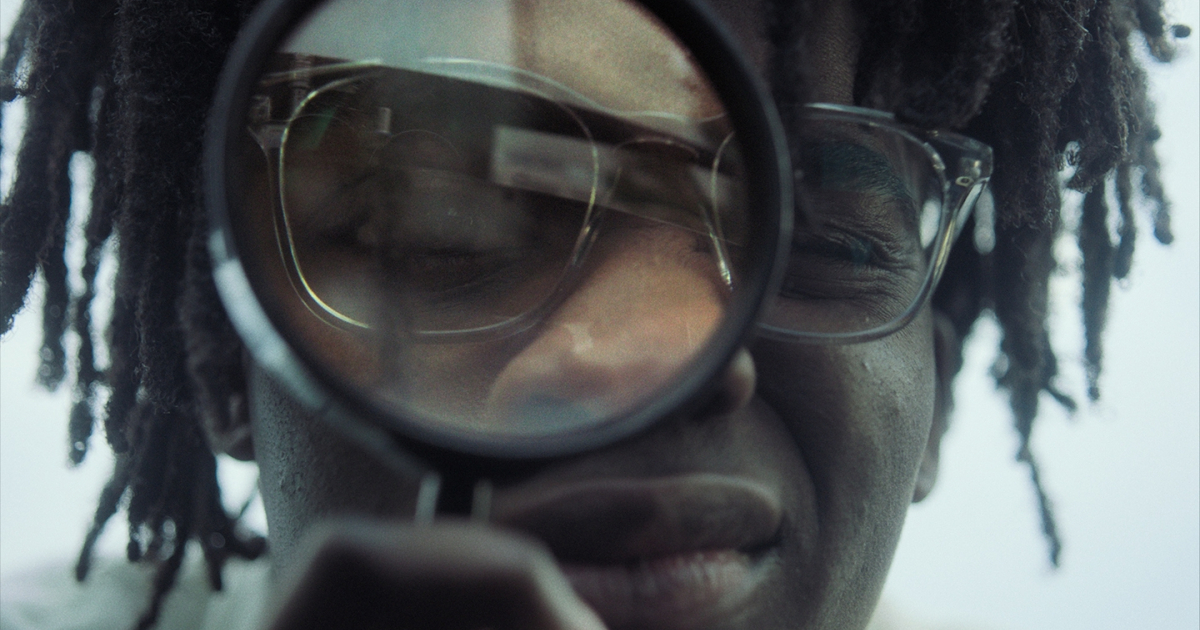 Amongst the works in this category, this film stand out for it’s inventiveness and craft put into framing and ideas before the camera. Less conventional, fresher in cast and directing style.