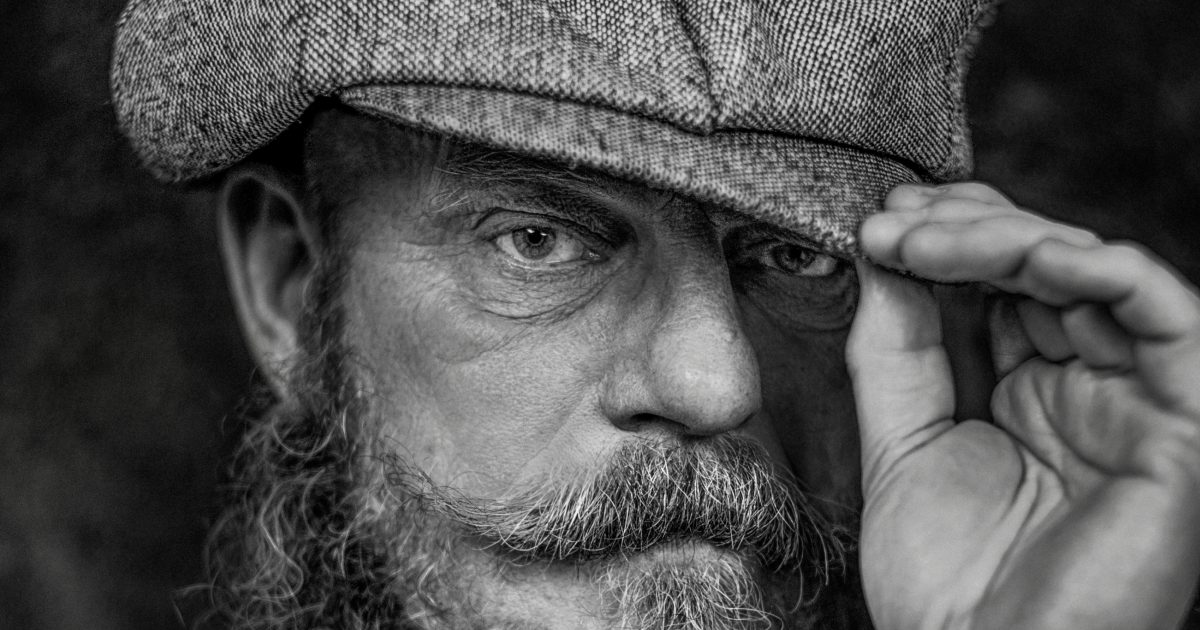 In the spotlight this week is ADCN Hall of Fame Member – Krijn van Noordwijk. Having started his career in the advertising world working for international agencies as an art and creative director, Krijn decided to switch his career path and pursue photography, now over a decade ago. Best known for his portraiture work, Krijn’s signature style combines classic aesthetics with a contemporary view on people, and has photographed huge names including David Lynch, Patti Smith and Ice-T. We sit down with Krijn and get to know him a bit better through a series of quick fire personal and professional questions where we learn more about his passion for music, which phase of the creative process excites him the most, and what his top tips are to get creatively inspired.

Image above by Bas de Graaf

As the Club for Creativity, we'd like to ask you to get creative and draw a self portrait. 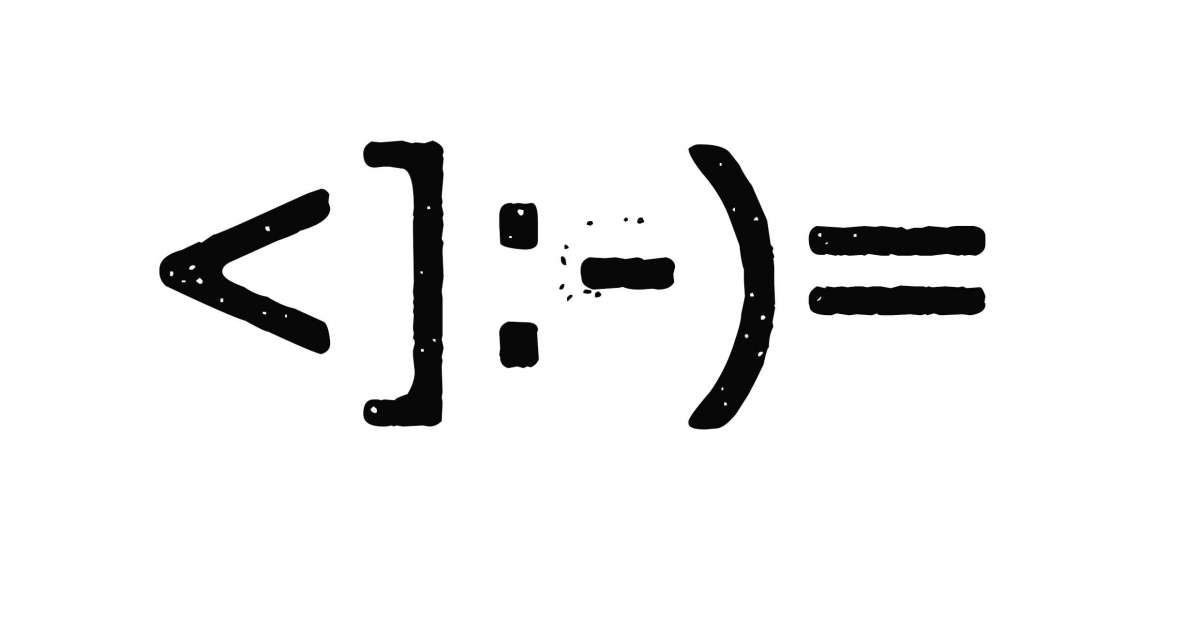 What is your favourite website/app and why?

I have an unbelievable appetite for imagery. On a daily basis I find and save images into a folder called 'Wow!'. All the images are interesting, beautiful, ugly or otherwise intriguing. The folder now contains over 30,000 pictures of the weird, the unknown and the amazing. There is an app that sort of works as a screensaver, that can randomly show images from a specified folder, much like a slideshow presentation. When a picture is on, you can press enter and the picture is shown in Finder. You can also go back and forth with the arrow keys. The app is called Artsaver and was developed by a professor in Bremen, Gabriel Zachmann. It’s an amazing little app that should actually be standard in the macOS screensaver section. 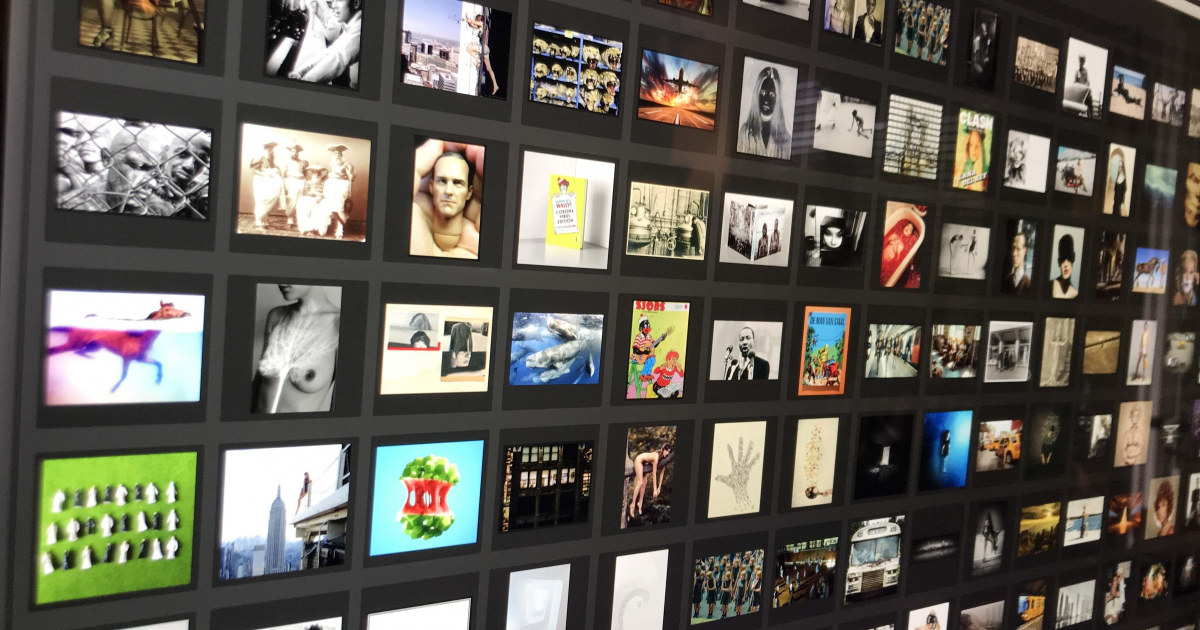 Do you own a collection and if so, what is it?

I like vintage guitars. Fender, Gibson, Gretsch. As we speak, I’m looking at over 40 guitars, all neatly stacked in racks in my studio. Since vintage guitars tend to be really pricey, I started to build my own 'old' guitars. I became quite good at building 'relic' guitars that look like they are from the 50s and 60s. 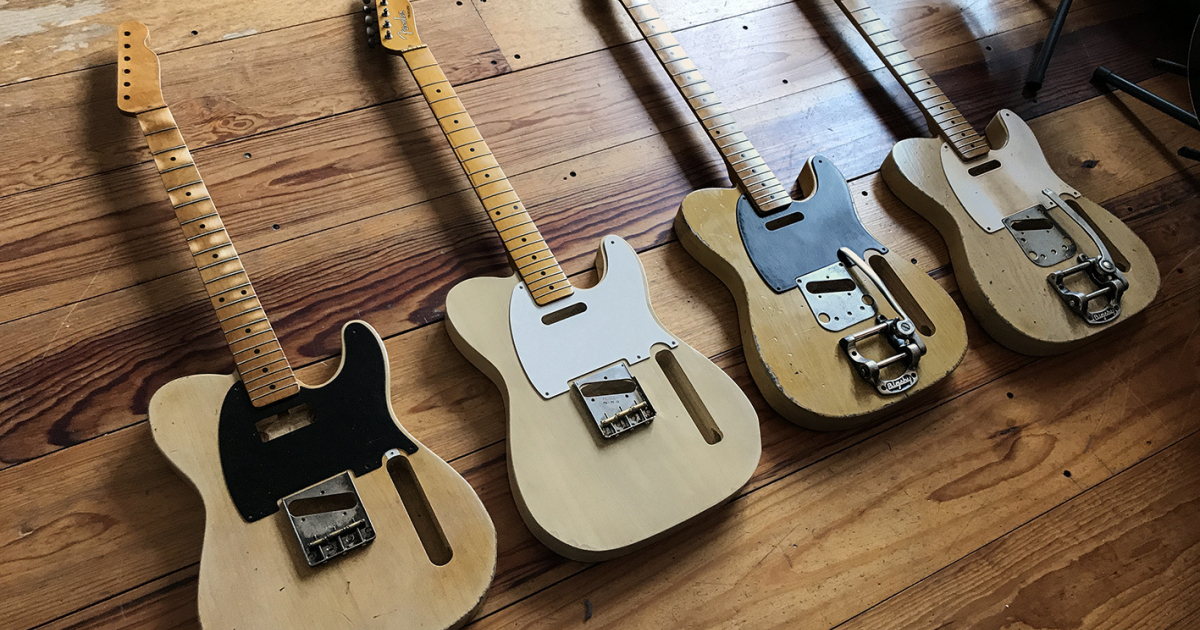 What technology could you not do without?

What is the most unforgettable place you have travelled to?

I have traveled a lot. It is hard to choose between Varanasi, the holy city in India, the really deep Amazon forest, Machu Picchu in Peru, the Serengeti in Tanzania, New York City...

What music could we find on your favourite playlist? 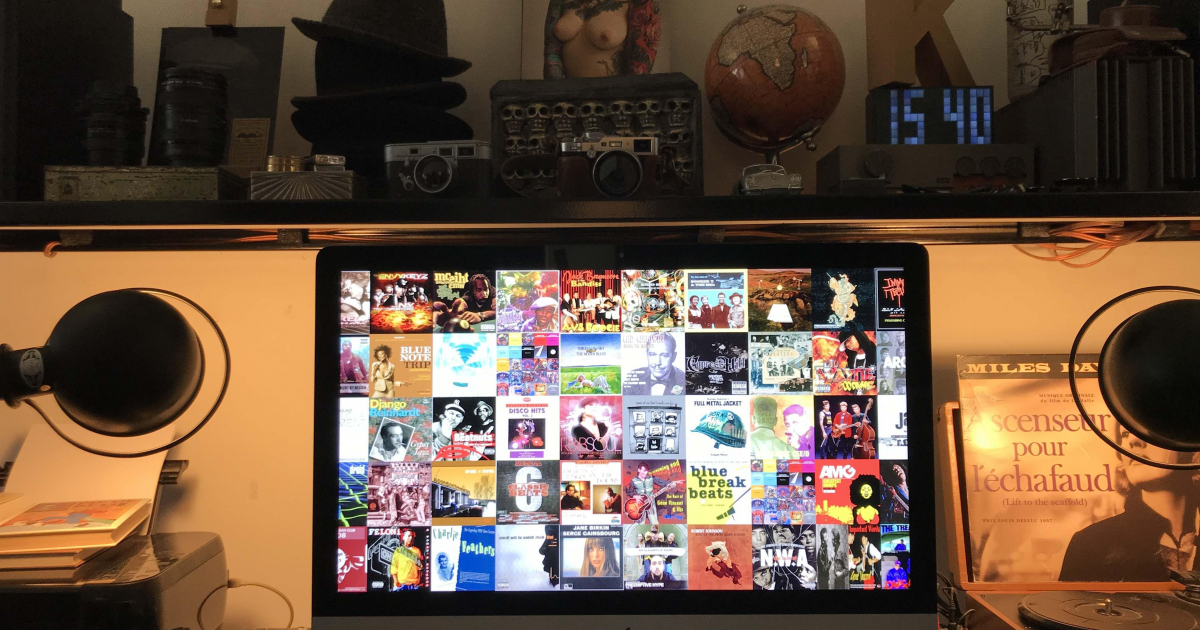 What is your most recent 'find'? 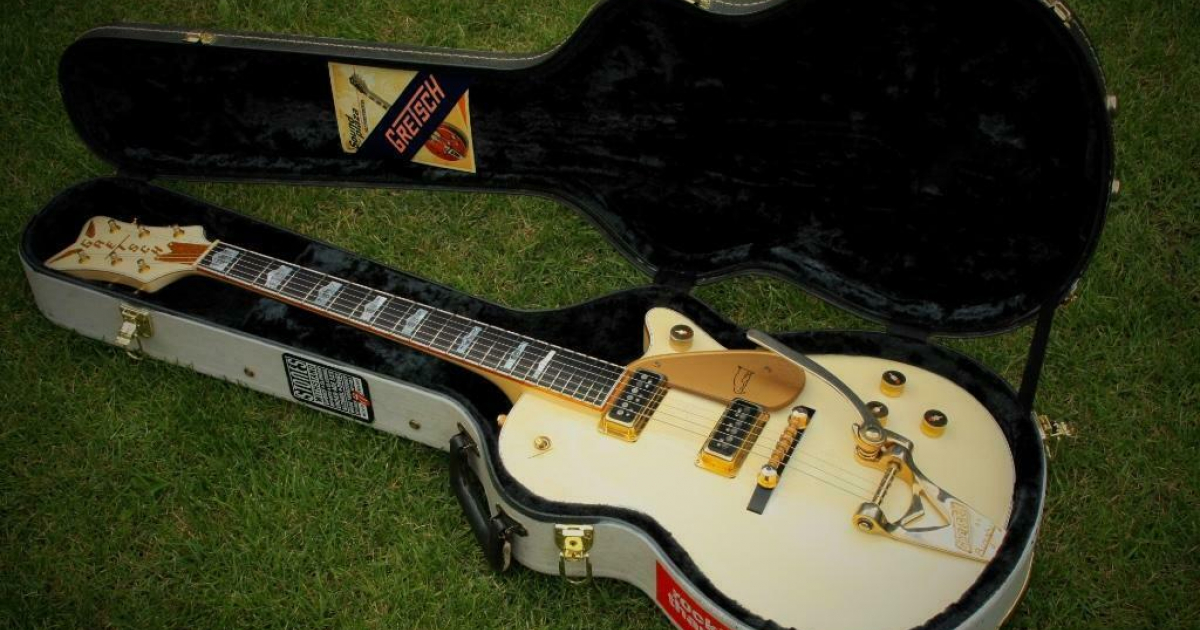 What was the last meal that truly impressed you?

My own version of a Thai curry, yesterday.

What is the last thing you bought and loved?

What is your favourite piece of art and why?

Rotterdam architecture in general. Since I will always be a Rotterdammer in Amsterdam.

Who is your style icon?

They are all long dead (see image). But I still like Vivienne Westwood's adage 'I want to make the poor look rich and the rich look poor'. Ok, maybe Nigel Cabourn.

What is the best souvenir you've ever brought home?

A bronze statue of a woman's torso that looks exactly like my wife.

What object could you never part with?

My Gretsch White Falcon, which I bought in the early 80s when I played in some Rockabilly and Psychobilly bands as a singer/guitarist. I took all kinds of odd jobs and double pay night shifts as a student to pay the scandalous amount of FL 5000 that previous owner Ted Oberg (Livin' Blues) wanted for it.

If you didn't live in the Netherlands, where would you live?

What is the best gift you ever received and why?

Every year or so my wife makes me a handcrafted linen jellaba. I wear them every day at home. Also yesterday I got a package from Australia, from my old friend Maarten Kleinsma who lives in Melbourne. He had sent me a pair of vintage Red Wing boots from his collection that fit me perfectly right away and look awesome. 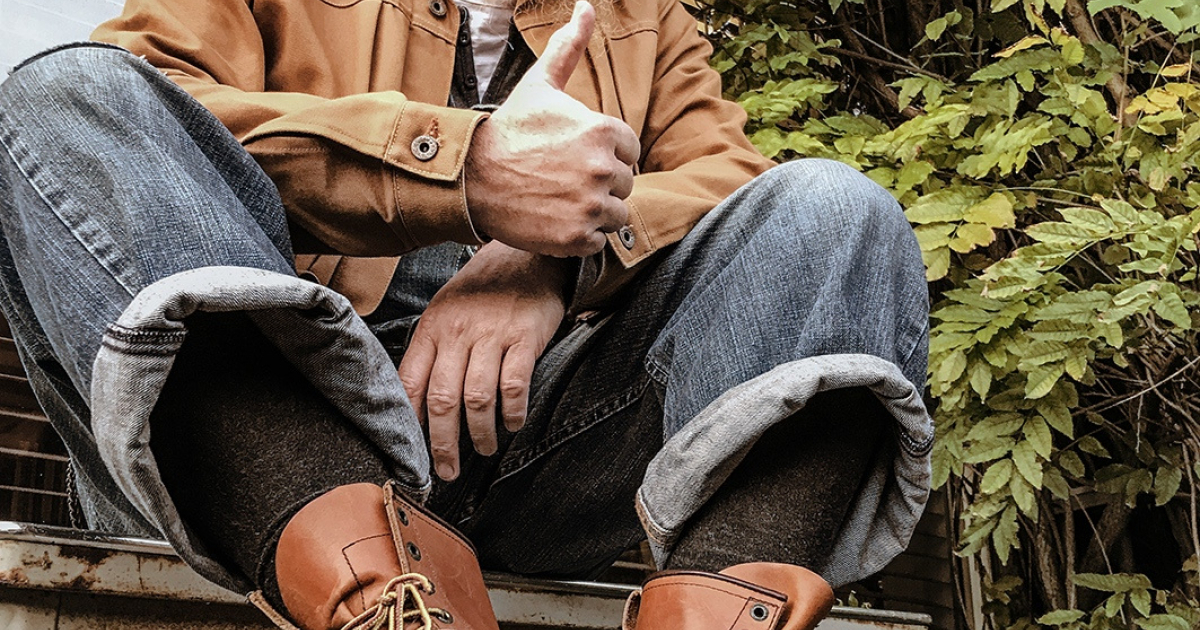 Who is the one artist whose work you'd collect if you could? 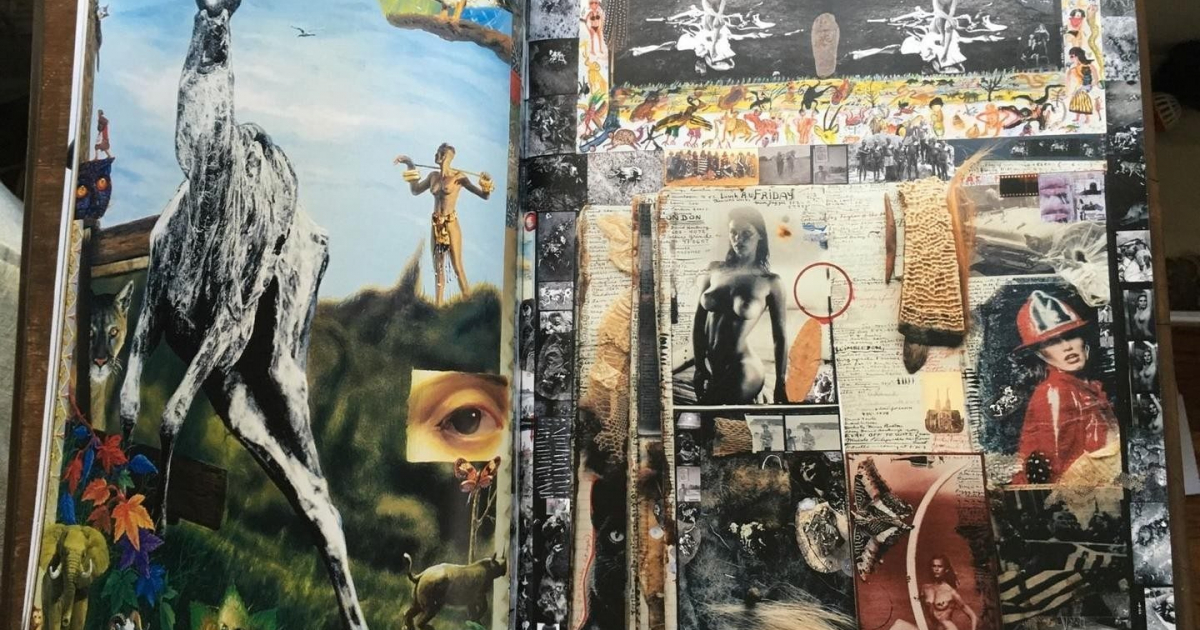 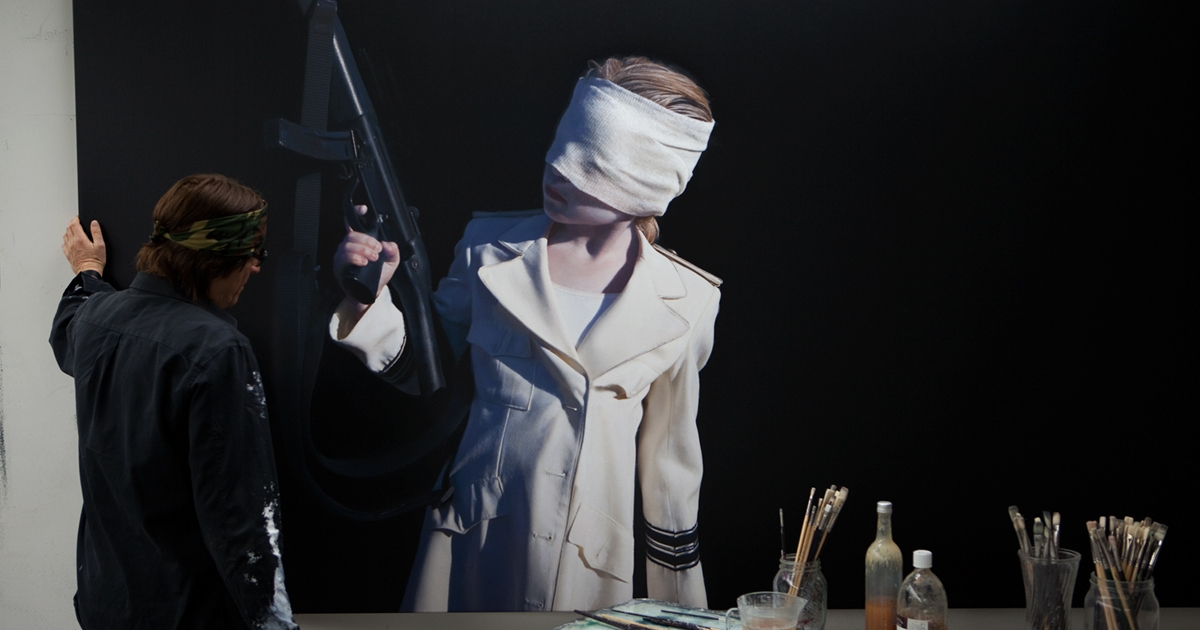 Which phase of the creative process excites you the most and why?

Meeting my subjects, before, during and after a shoot. I also still find the post production after a shoot thrilling.

What makes a great or hero client?

One that makes you forget they are the client.

If you weren't working in the creative industry, what else would you be doing?

I would be a musician – a composer/producer. I think I was born a musician but at the crossroads I went for art. But yeah, it could as easily have been music.

Image below by Peter van Hall 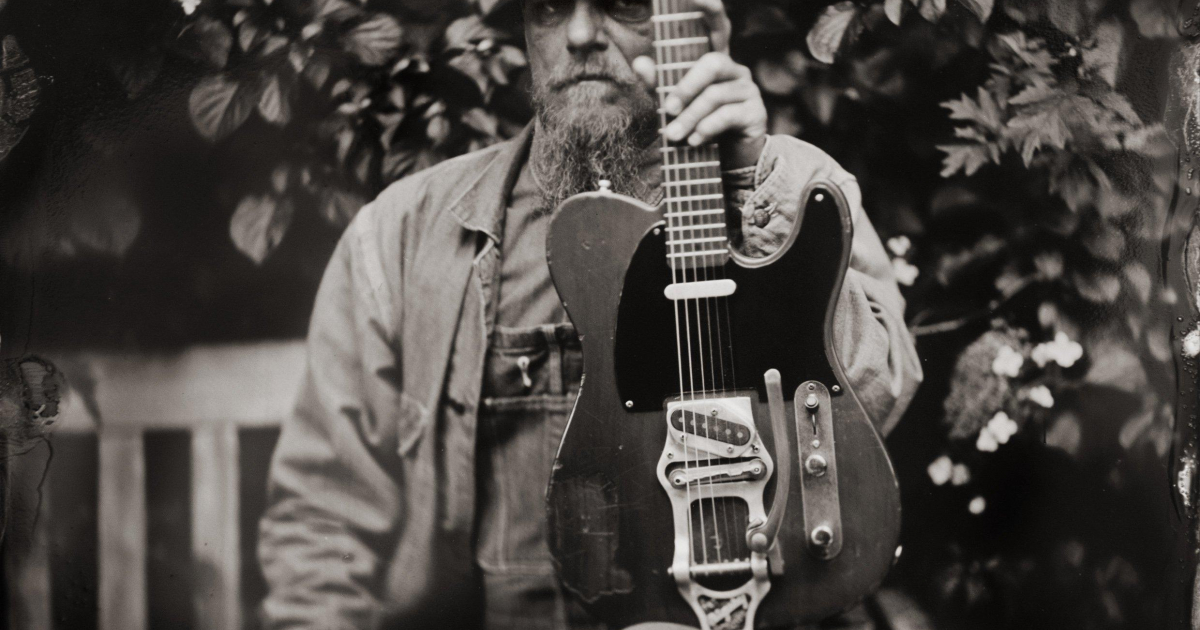 What professional skill do you value the most?

Who do you love/admire the most in the Dutch creative industry?

Everyone who pushes the boundaries.

Who is your favourite creative leader?

How do you learn in the best/most effective way?

By keeping your eyes and mind open.

If you could pick one recent campaign/project that makes you think, ‘I wish I’d done that’, what would it be and why?

The Seoul Wave by dstrict.com because it is groundbreaking and extremely impactful. Also, it stimulates and intrigues rather than tries to sell or over-explain. Out of the campaigns/projects you’ve worked on, which makes you the most proud?

The LABORATORIVM project from 1996 to 2006. Within LABORATORIVM, all creative disciplines like art, design, music, strategy, advertising, philosophy, video, digital etcetera came together in the most organic way. Everything you'd ever want to be busy with was there. It felt like flying. I still feel that kind of concept could be the blueprint for a new startup. Work and play – they should be the same thing. You are not working in just one discipline, everything is connected.

I am also still pretty proud of my photobooks, DJ and Tat Too. 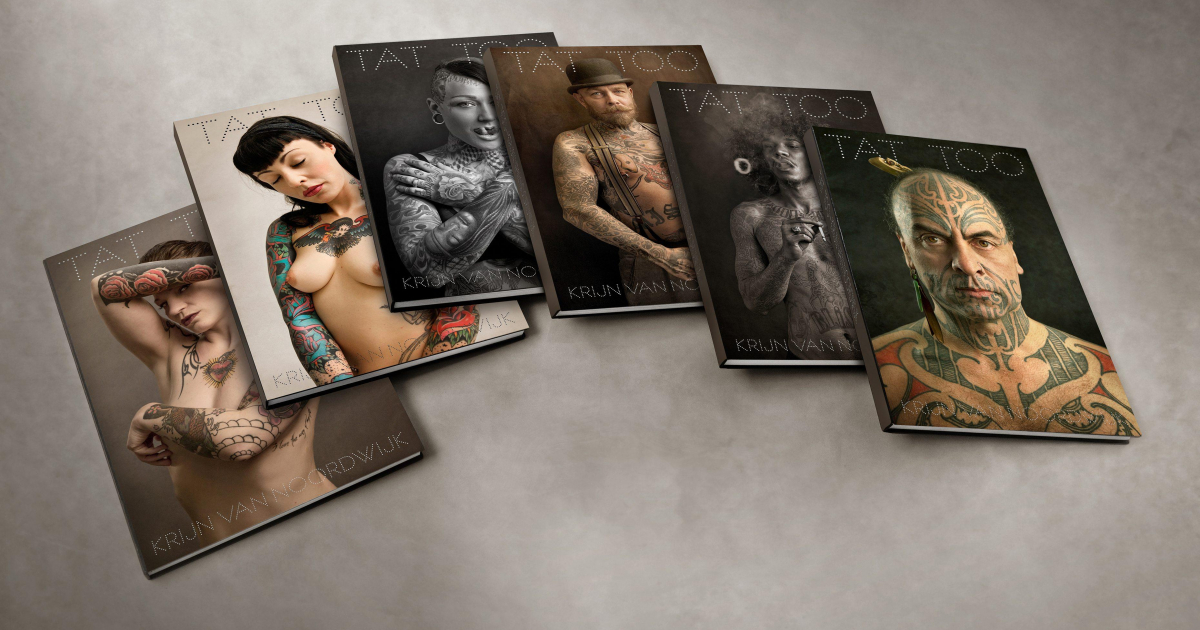 What top tips do you have to help people get creatively inspired?

Keep your eyes and mind open. Look over the fence, jump over it. Don't get sour, do not reject. Be curious. Don't be afraid. Do not worry. Work is play.

Save something for later.

Through our Members in the Spotlight feature, we aim to get to know both professionally and personally the unique qualities of our ADCN Members. If you would like to join ADCN, the Club for Creativity, you can find out more here. 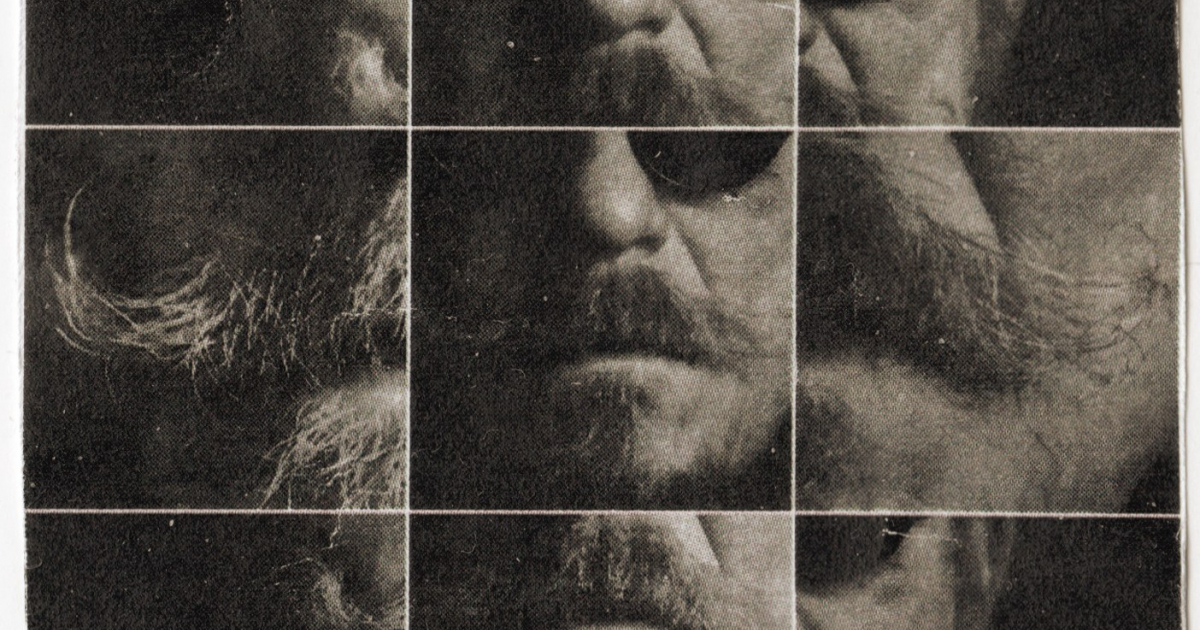