“It's a package deal – all the setbacks and wins make you a stronger entrepreneur and creative.” Meet Sarah Hagens. 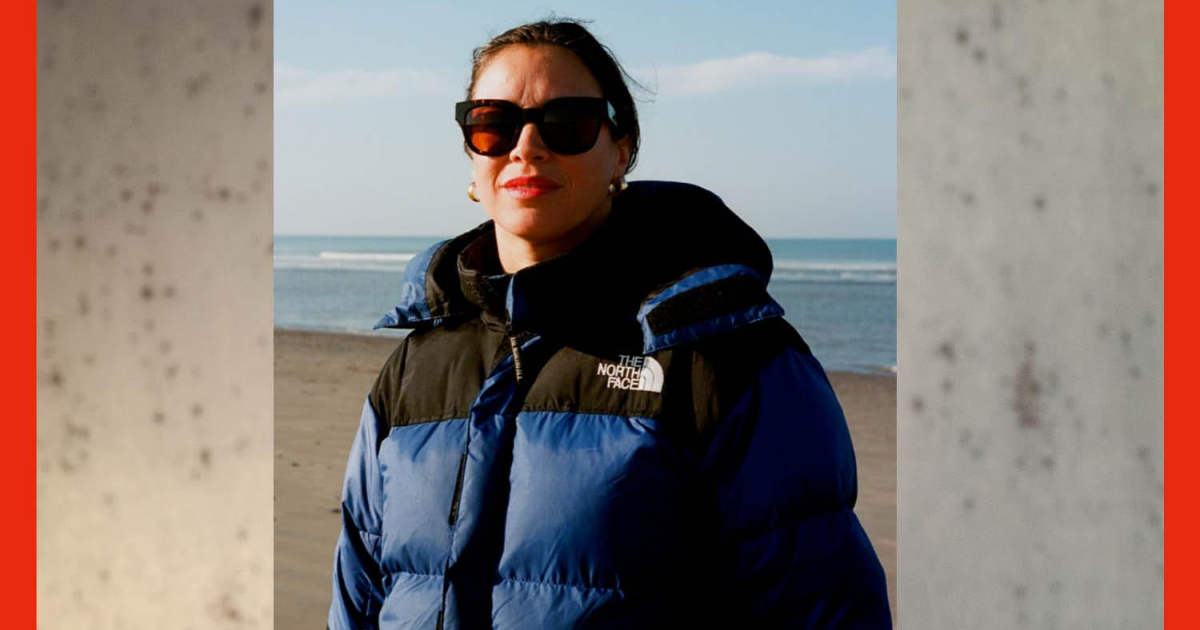 The woman-led PR agency HAGENS has taken the Dutch industry by storm this month, winning major clients including ABN AMRO Bank and broadcaster Omroep ZWART, which makes us very pleased to dive deeper with its founder Sarah Hagens, our ADCN Board Member focused on spreading the new ADCN mission of ‘creative growth’ to the wider industry and beyond.

Born and raised in Rotterdam to Dutch Surinamese parents, Sarah founded HAGENS over a decade ago after taking on a huge risk that turned into her lucky break.

“Thirteen years ago three filmmakers came to me with an idea for a movie. The story was great and everyone onboard completely believed in the project. But they had no funding or resources. I immediately agreed to do it. With no experience in movies or movie production, we ended up doing the PR and marketing. Towards the release of the movie we connected with Vodafone. We developed a huge campaign around the movie, the actors, artists, and crew. It ended up as the biggest campaign I had ever done, which led to me hiring two full-time employees. Ultimately that led to the start of HAGENS, which I still run today.” 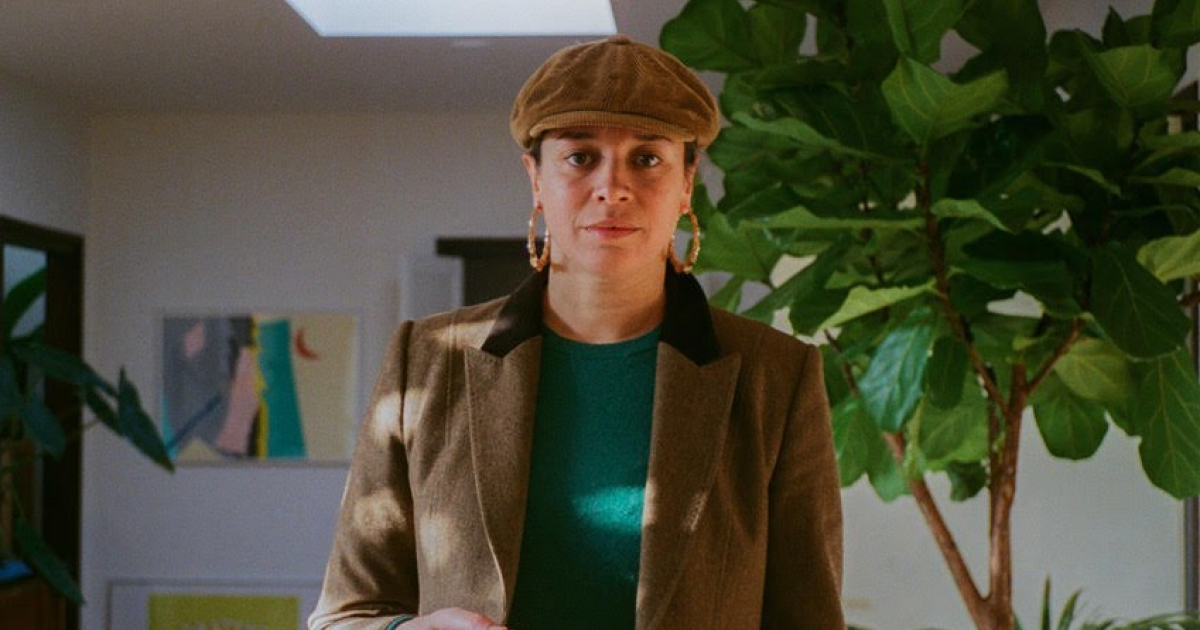 HAGENS specializes in developing stories people want to share with others. They work for a diverse range of clients, from the cultural industry to listed companies.

“In our field creativity defines itself by always looking for new approaches to the question; how can we make this campaign or brand relevant for media and its readers. You can’t repeat a PR idea. We always start from this perspective: does the receiver want to share this story with others?”

Some of HAGENS largest clients include Spotify, ABN AMRO and NPO (National Public Broadcaster), and the small but socially impactful initiatives they’ve spread include ‘Stigma’, a photography project that challenged the stigma still attached to peoples living with HIV, and ‘Moeder aan de lijn’, a documentary film shining a light on the 4.4 million informal caregivers in the Netherlands who deserve their stories told. 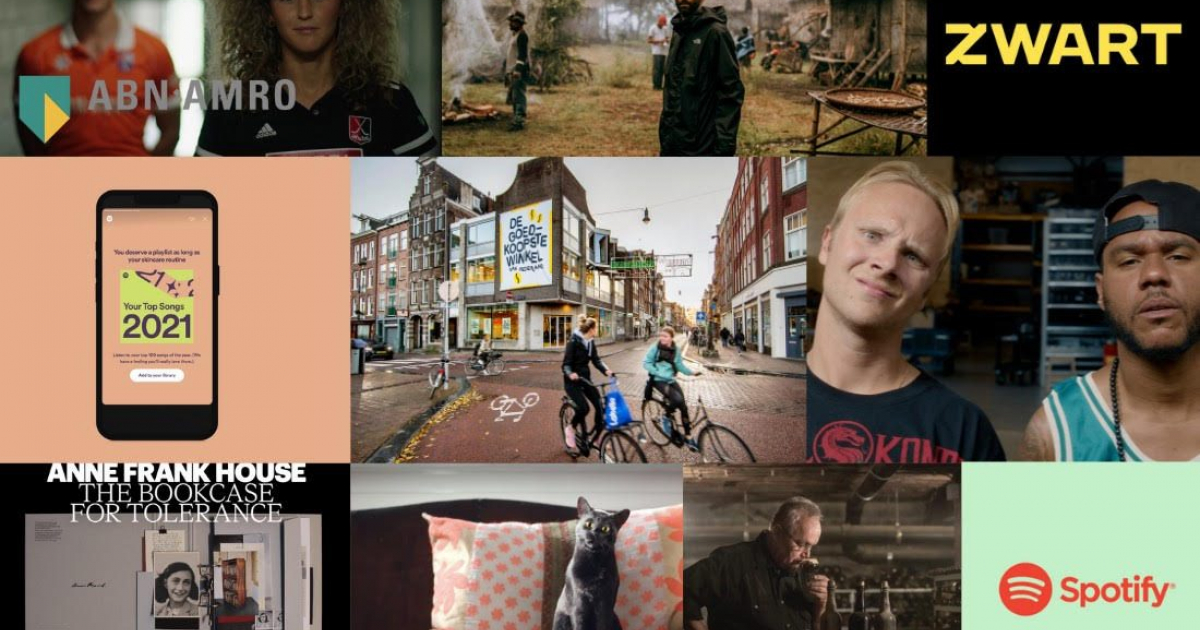 Throughout her career, ups and downs have taught her the value of resilience. What she would advise her younger self is this:

“The most important thing is to take all your hardships head-on and to just keep swimming. There is no shortcut, my only advice is to stay determined and persevere. It's a package deal, all your setbacks and the wins will make you even stronger and more confident as an entrepreneur and creative.”

Thank you Sarah, we are lucky to have you on board!