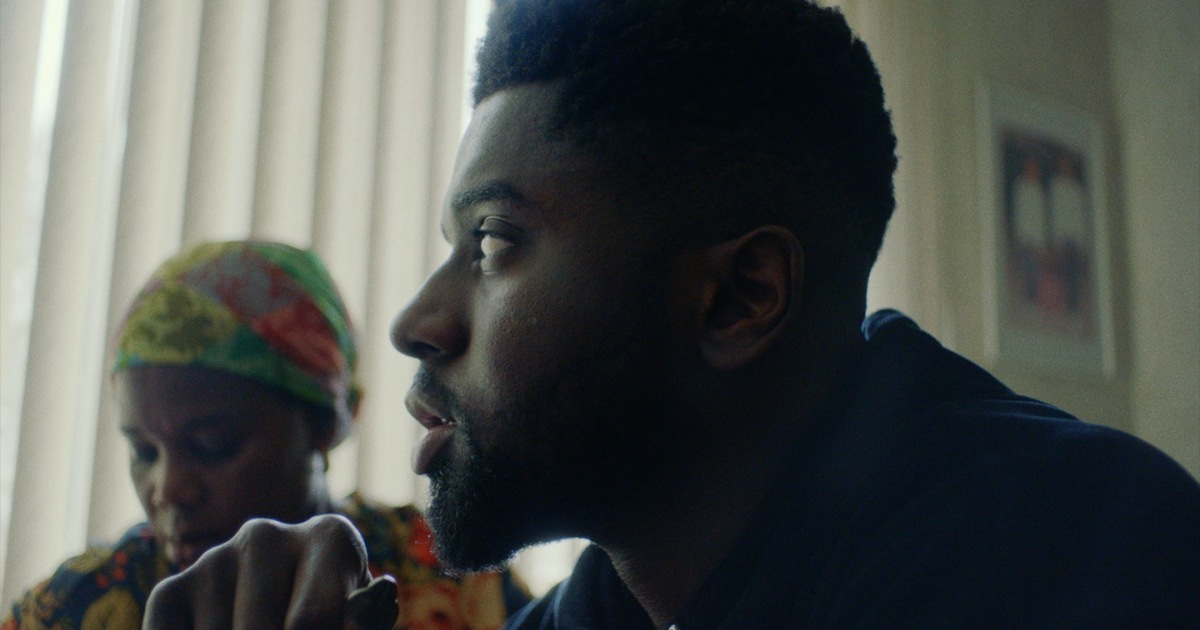 This more nuanced narrative about identity is wrapped up in a package that is digestable for the target audience. By form, editing, narrative structure but also tone. I feel that this message is being voiced in other media as well - but that the tone does not communicate in a way that the youth can or is open to understand. This series is communicaties on a same level. Not top down. I hope this inspired the target audience.

Since we've known each other for a long time, I was well familiar with 'his world', like his friends and parents. A world that would stay closed to 'outsiders'. Since I'm no stranger to these people, I could be nearly invisible while portraying him and the added characters in the most genuine manner. But even more so I wanted to take use of the fact that he trusts me by showing a more vulnerable and/or intellectual side of him, a side most rappers do not dare to show. Or a side that most people do not look for, because they are more interested in the surface. I feel that rappers are nowadays some of the most influential figures of popular culture. But most of these rappers show a pretty simple form of masculinity to their young audience. Mostly fed by narratives about status and ego. I figured it would be cool to show a more nuanced and vulnerable side of this identity. This side is more evident in the later episodes.

The brief was quite open. I got approached by musician Yung Nnelg to direct a short doc about him commissioned by Red Bull. He wanted to tell his story through three episodes. Episode one being a biography, episode two telling about his hardships plus the makings of his album and episode three being a final resolution. We've been close friends for years, which caused him to trust me blindly in executing this in a way that I saw fit. 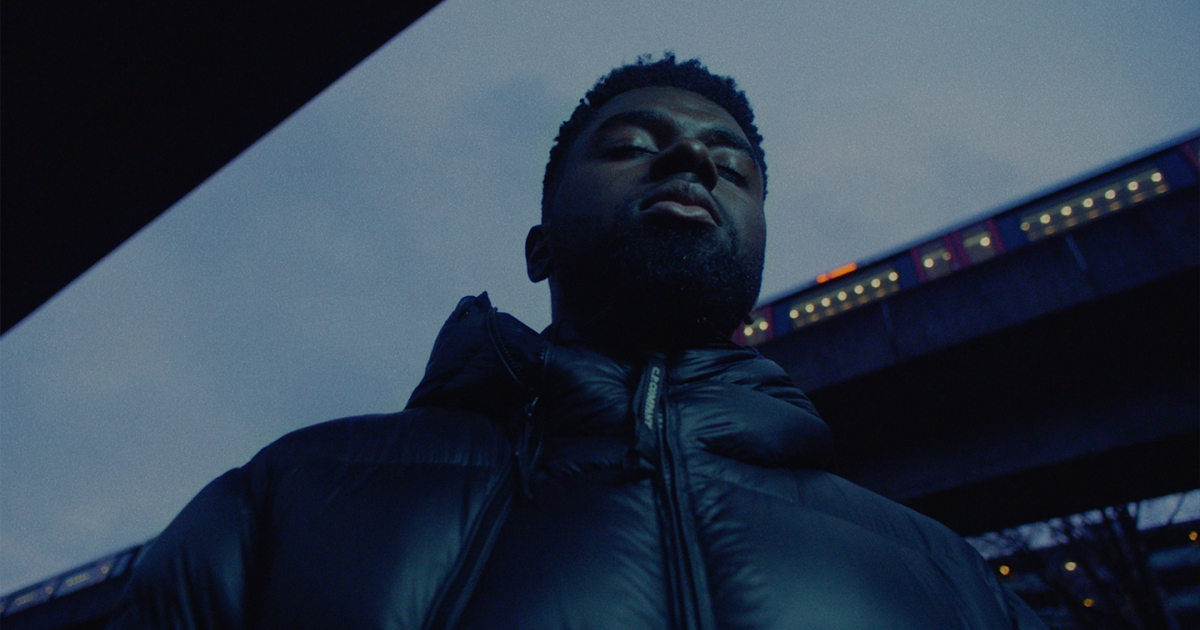 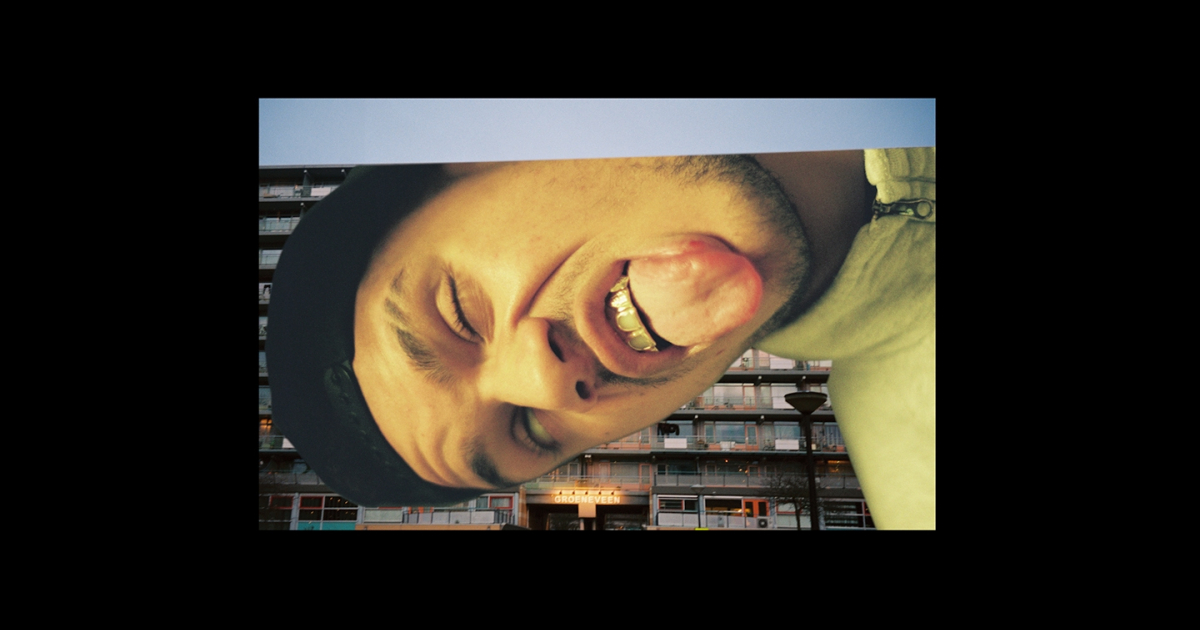 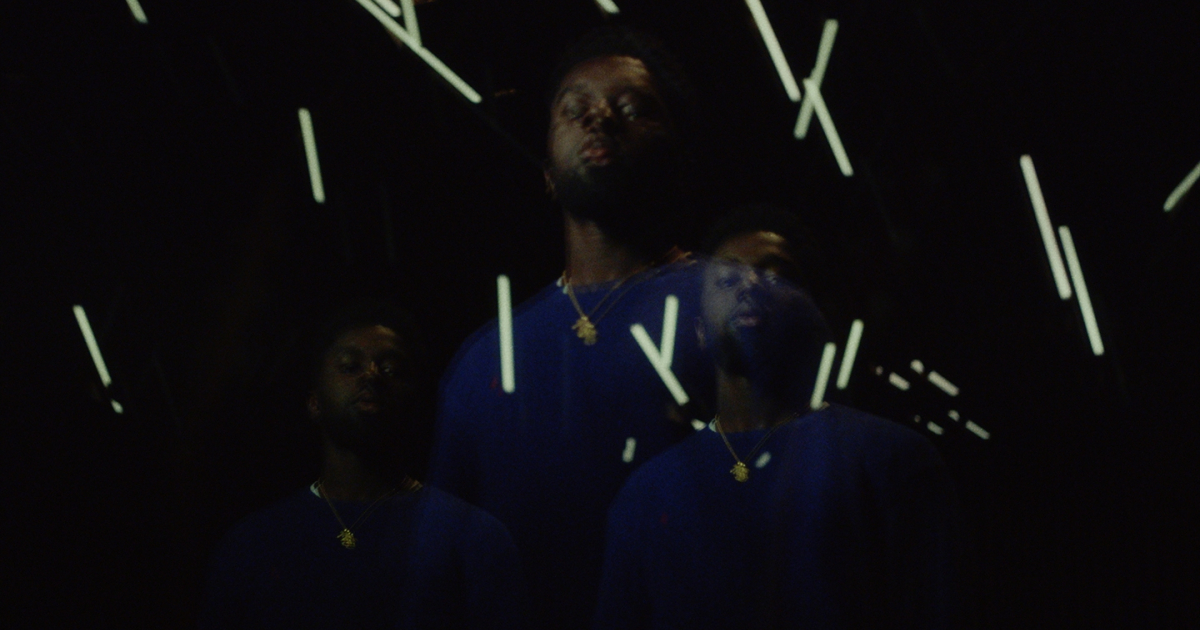 This film got a nomination for the mature input we found into a young craft. It showed strong directing skills that we want to encourage to move on bigger scripts.