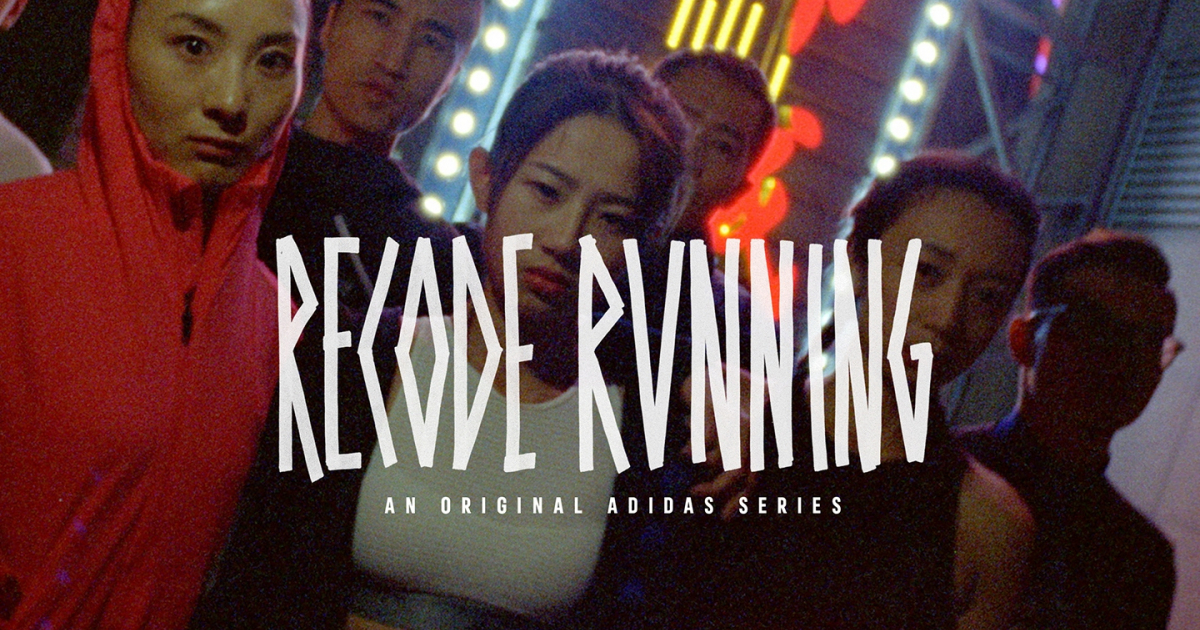 Running is in the midst of a revolution. Looking to free themselves from convention, runners are more social, more visual, more creative than ever. RECODE RUNNING celebrates this punky, ready made aesthetic by portraying the honesty at its heart.

Creative running culture has become highly visually sophisticated. In most cases crew fashion, branding, documentation and social engagement outranks the brands touting them. We needed to lean into authentic running behavior while offering something fresh and crafted to grab their attention. Blending unusual formats, graphic styles, photography with real crews and runs, came together in visually arresting film.

Enticing creative runners needed a departure from the world of high performance sports. No models in coordinated outfits - we had to be real and raw. We wove together a rich tapestry that spanned a collection of visual styles. Filming on 35,16 & 8mm, DV, iPhone, Alexa, and disposable cameras we embraced imperfection by bringing back the forgotten arts of celluloid painting and film scratching, mixed with acrylic stop motion to give the film an unmistakable human presence.

Running is in the midst of a revolution. Looking to free themselves from rules and conventions, more and more people are running their way – more social, more creative, more communal, more fun. Adidas wanted appeal to these creative minded runners jaded by the sanitised commercial depiction of running, who instead seek authenticity, and truth in the representation of the sport. 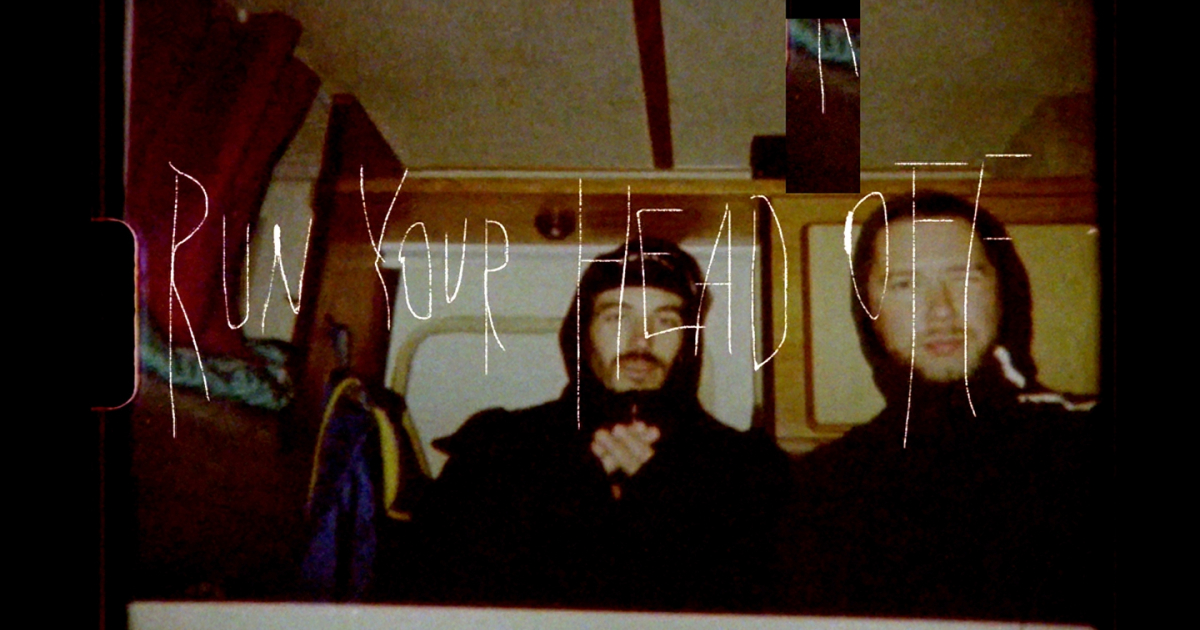 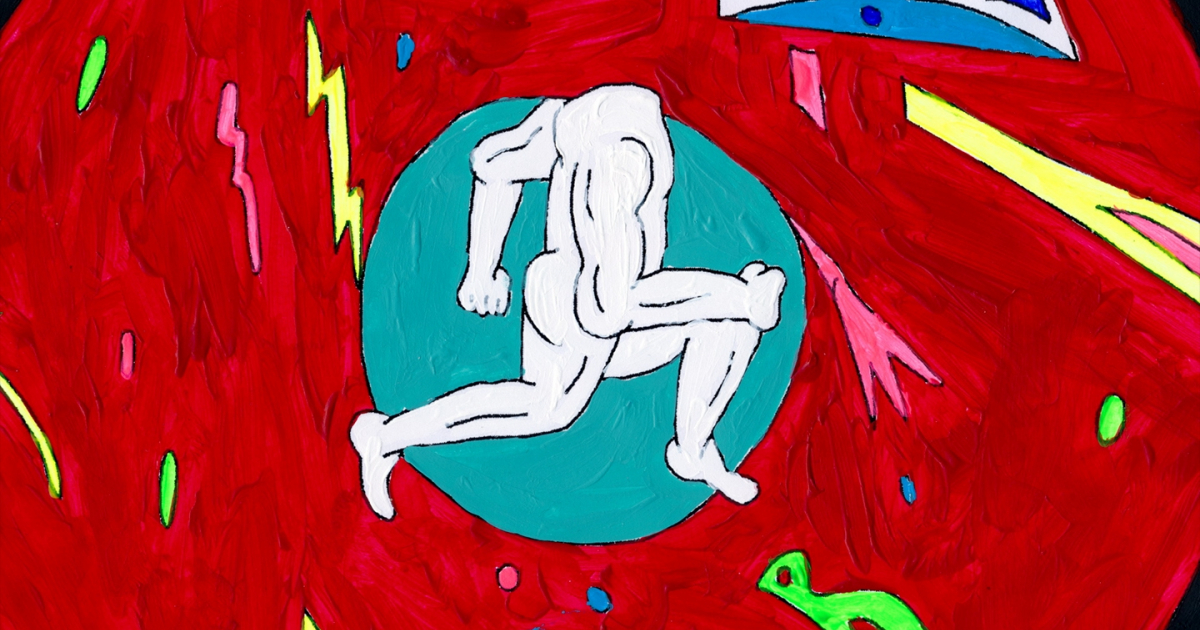 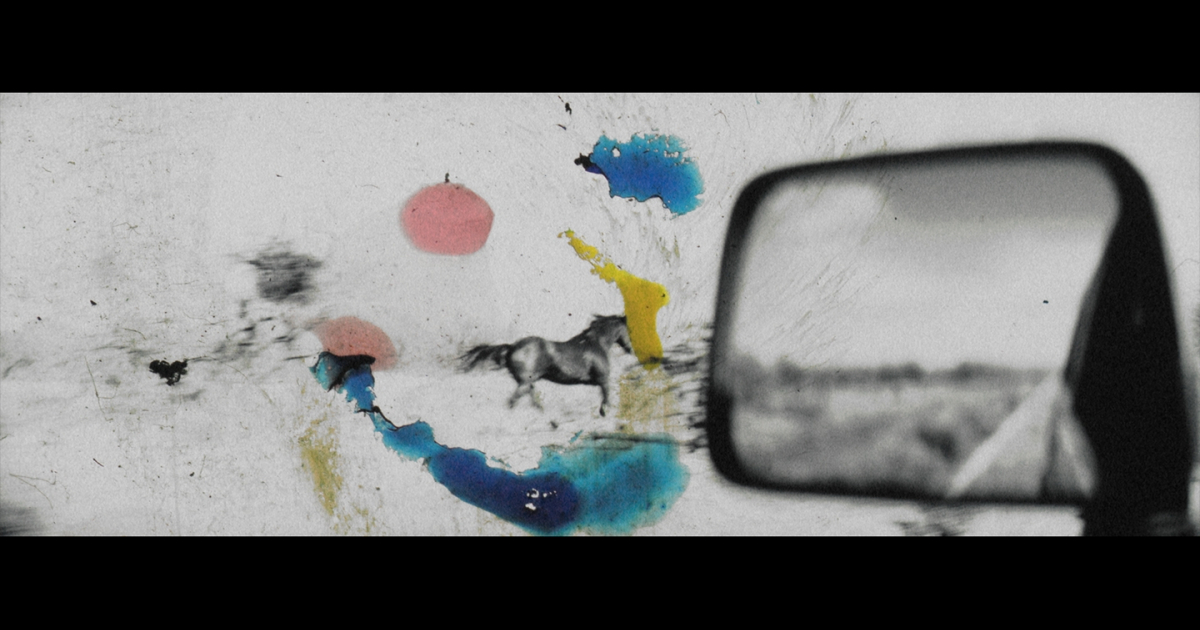 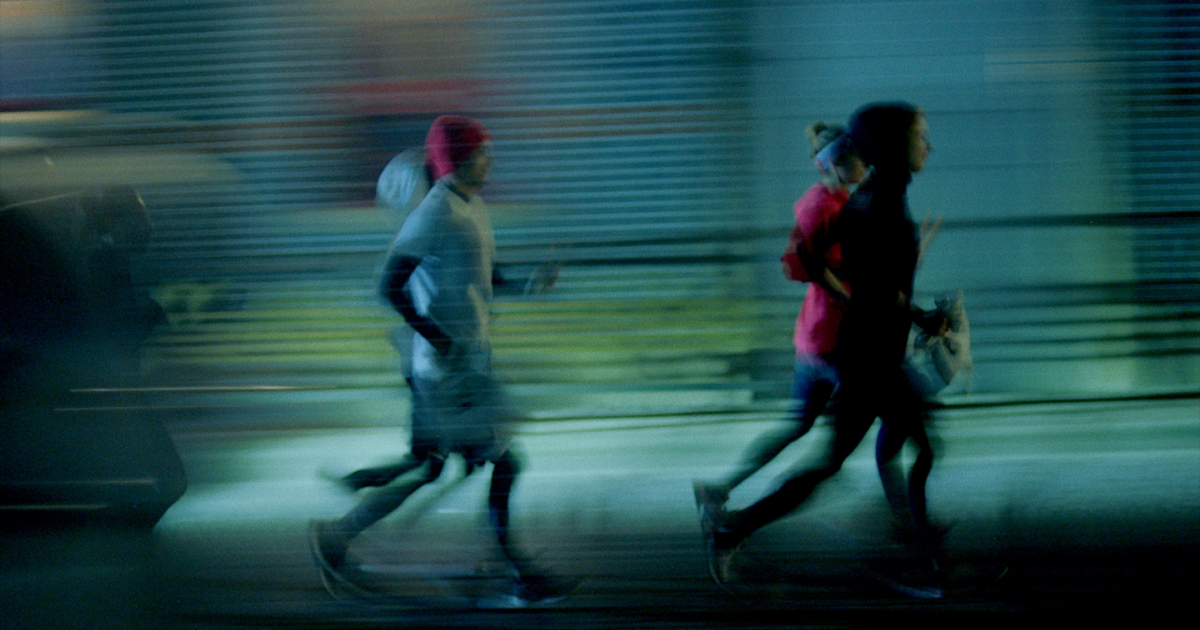 A beautifully art directed campaign. And what an immense and diverse array of visual artists beautifully coming together here. This must have been a marathon but going the extra mile really shows. Such a wide range of visual styles, techniques, illustrations, typographies and God knows what, but still one campaign. That takes a tyrant of an art director to hold this all together. Even though this is the type of advertising you would expect for a running shoe brand, the art direction really made a difference here.