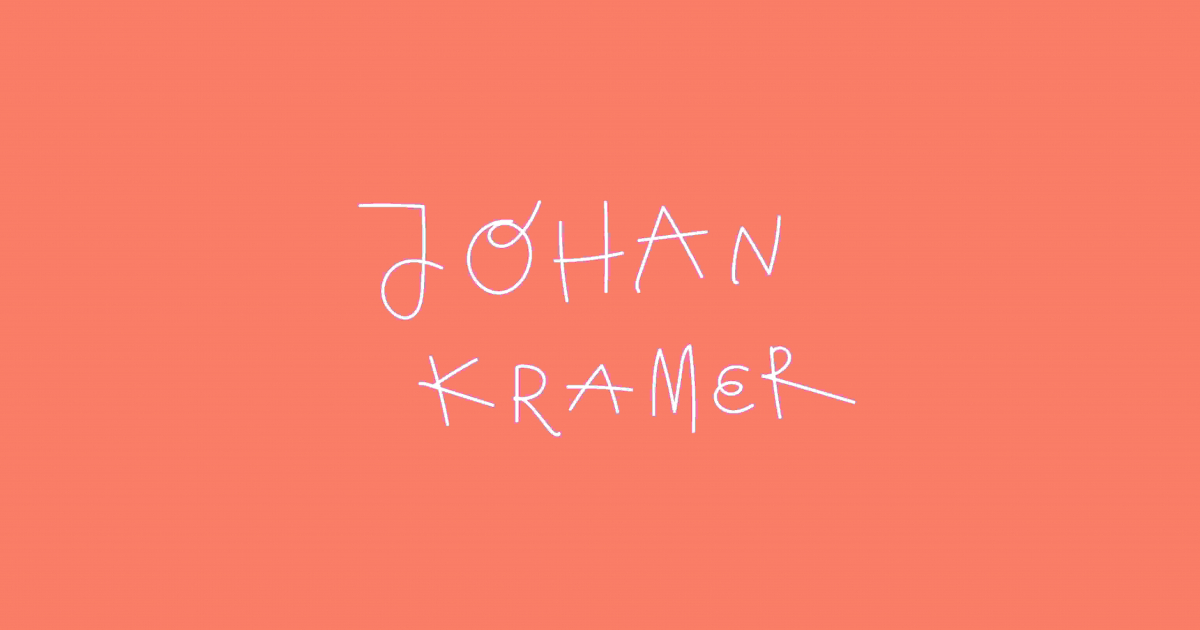 The film was used to introduce the director during presentations/speeches in different creative disciplines and it’s also shown on his website and the site of the production company that represents him.

The director found a few other men with the same name to help him out. All the material in the film comes from existing projects of the director.

The director wanted to communicate that he does so much more than directing.