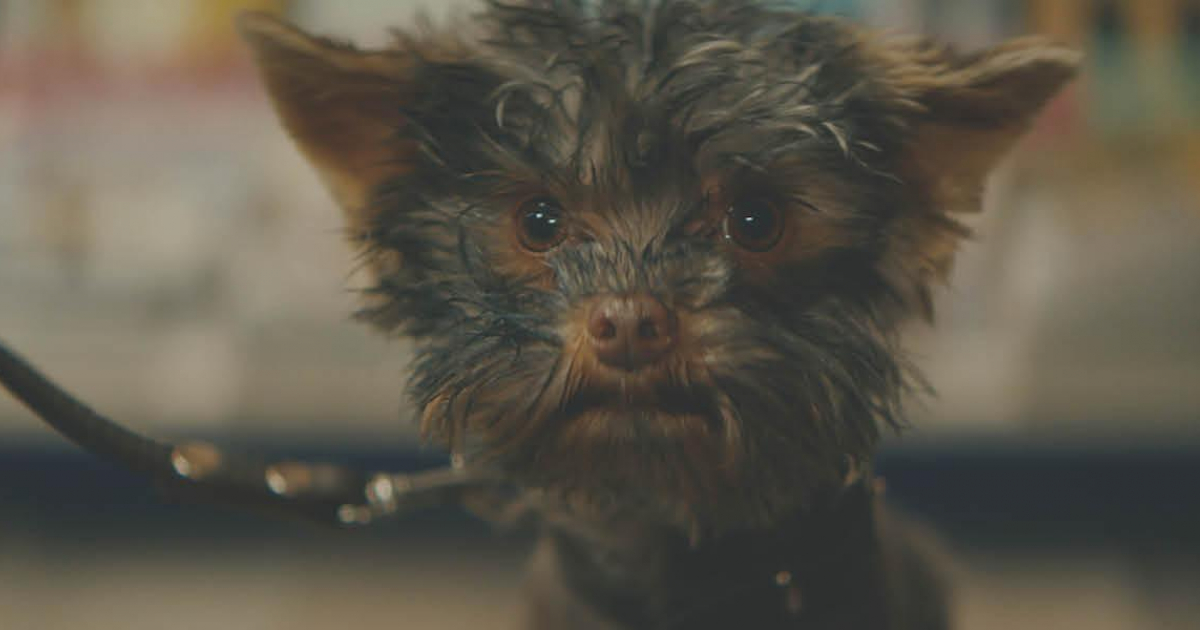 A scruffy little dog named Frekkel taught the Netherlands that there are more important things in life than money, even if it’s the main price of the Staatsloterij New Year’s Eve draw. And the whole country loved him for it.

Staatsloterij is still dealing with reputational damage from years ago. An issue you can’t fix with rational arguments. The only way to get back into the hearts of the Dutch, is by touching them right in those hearts. In December, we’re more open to the big emotional advertising stories like we know from abroad. So we went for an un-Dutch approach: no rational messaging about the size of the prize, but heartfelt emotions no one can argue with. A story that follows the universal golden rules of great storytelling, with un underdog, a misunderstanding, a desperate search and a happy end. A story we can all relate to, because we’ve all felt like that scruffy dog at some point in our lives. A story about unconditional love and about what truly matters in life (hint: it’s not money). A story with a message equally beautiful, relevant and – coming from a lottery brand – surprising.

A task this big needed a bold approach. Staatsloterij needed a campaign that felt as huge as the draw itself, with an undeniable impact on the Dutch. So we took the Dutch on a story filled with emotions we can all relate to, especially in December. Meet Frekkel. Frekkel is a scruffy dog whose owners have bought a ticket for the New Year’s Eve Draw. One night, Frekkel overhears his bosses dreaming out loud about only wanting beautiful things in their lives if they win the lottery. Self-aware Frekkel decides to walk away from home, fearing to be replaced with a more beautiful dog. But his fear turns out to be unfounded: his bosses start desperately looking for Frekkel and donate their lottery ticket (and the chance to win 30 million euros) to the finders of their beloved dog. A story that touches our hearts and teaches us that being with the ones you love, is worth a lot. Even more than 30 million euros.

Staatsloterij’s New Year’s Eve draw is the largest draw of the year. Almost every Dutch person plays along and it has become part of our holiday traditions. But it’s a tradition under pressure, as the number of players and the revenue have been on the decline. The brief was to put the New Year’s Eve draw back in the minds ánd hearts of the Dutch by creating the most talked-about and loved campaign of the year. 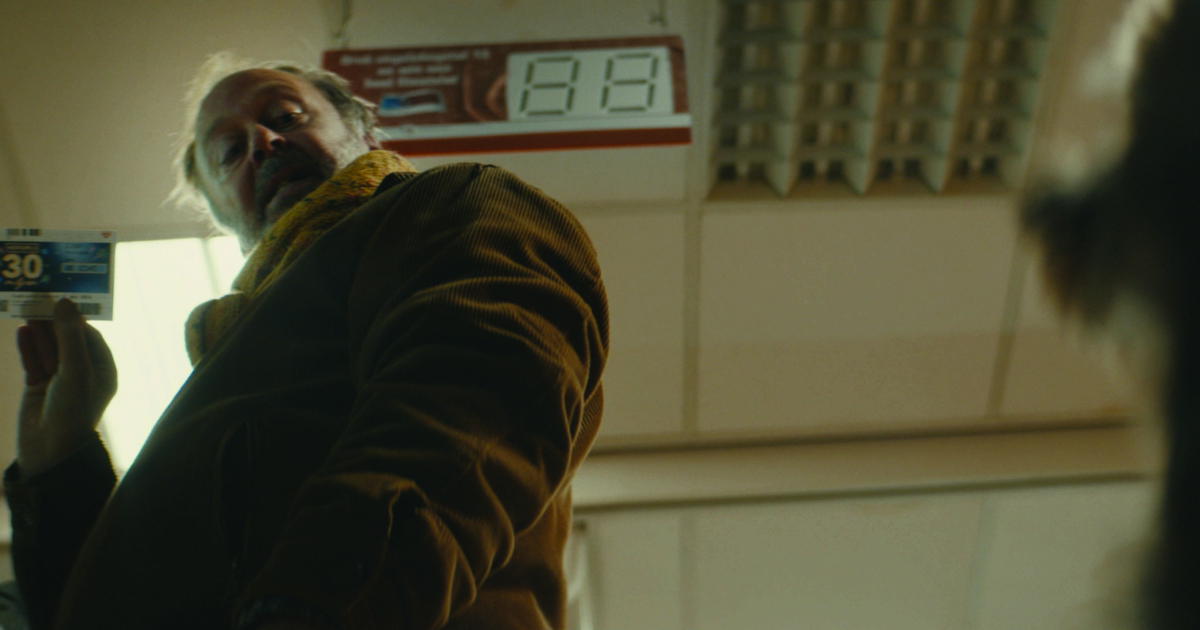 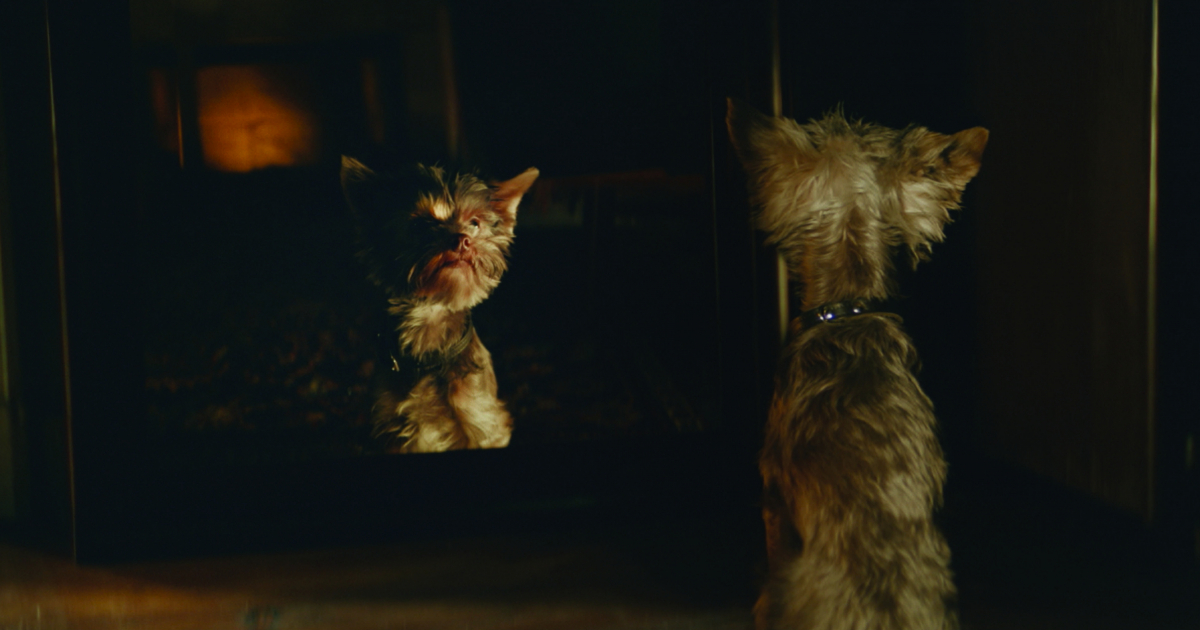 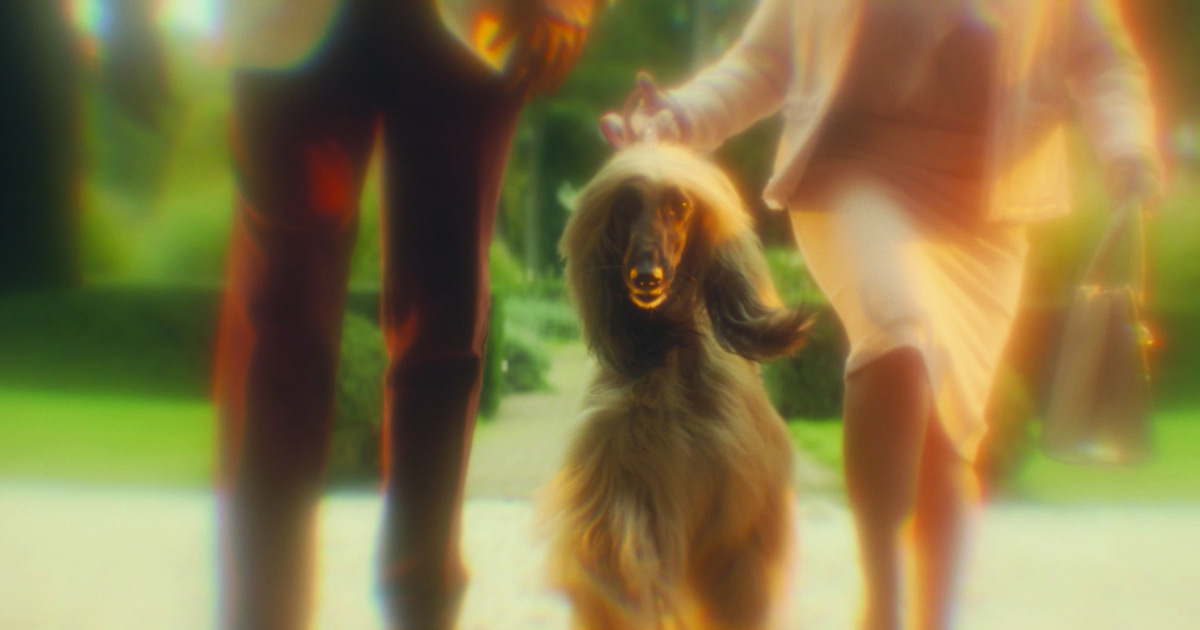 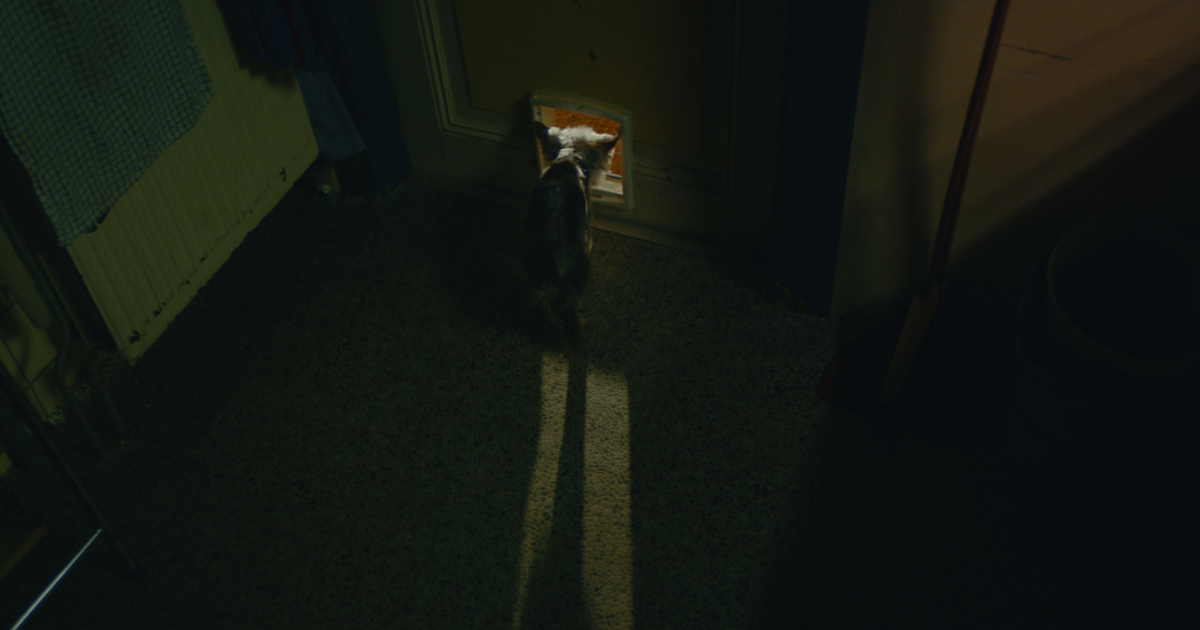 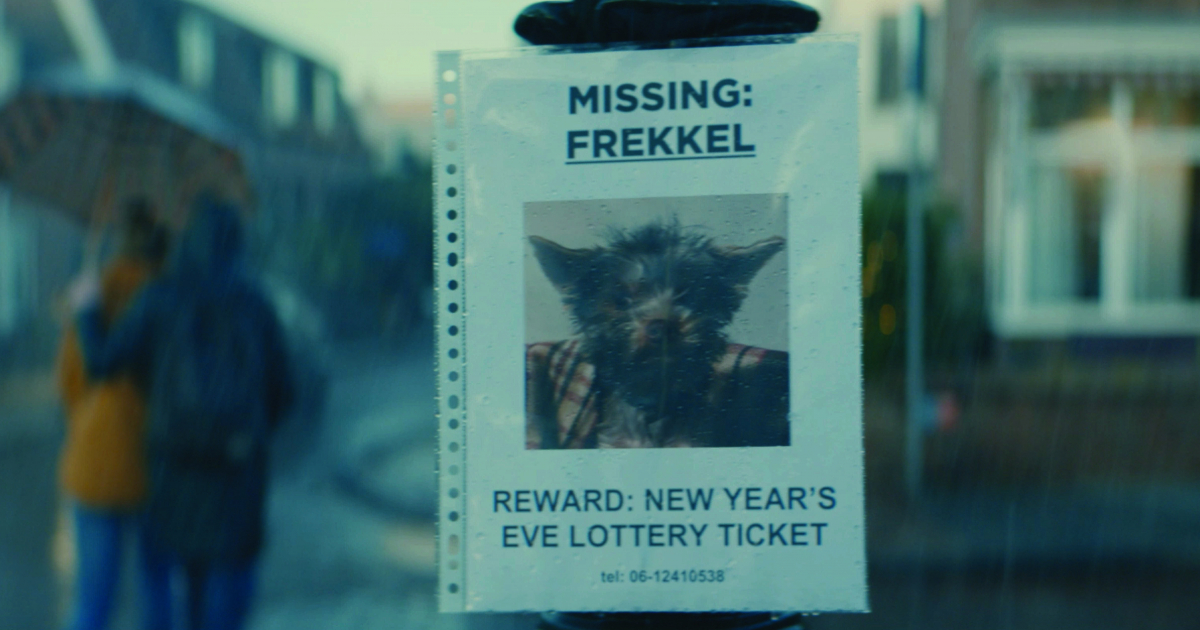