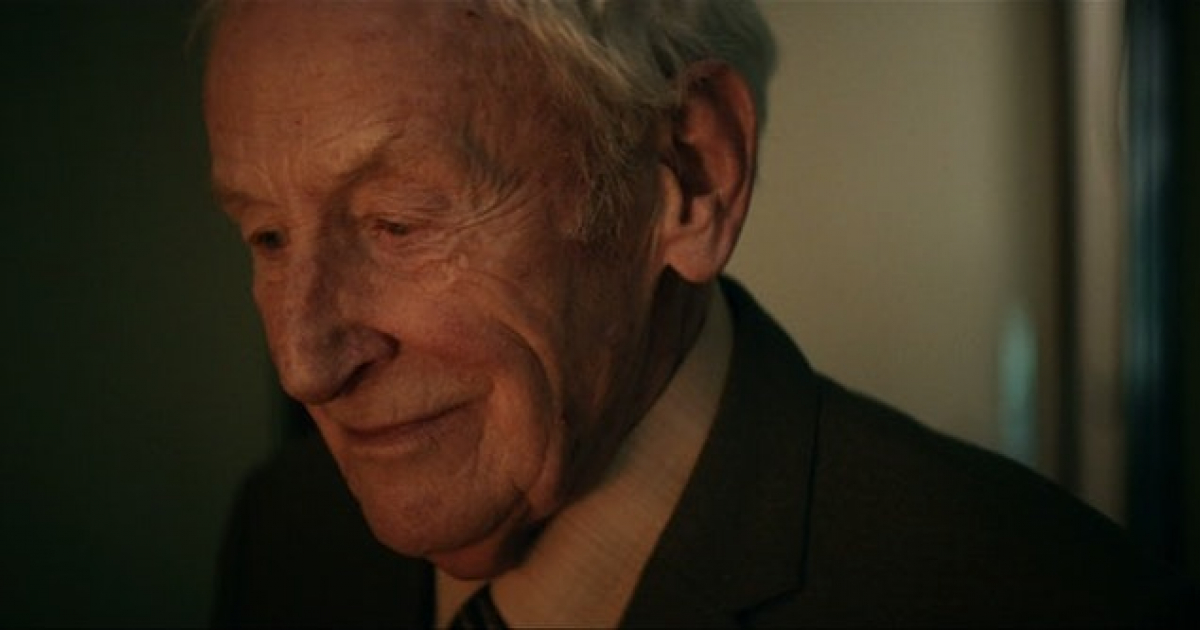 Biggest obstacle was the fact that I already shot the best Christmas film for 2017, "Plus"

I personally thought the idea was different. Hardest job was finding a man that was older that 80. This actor we found in the UK and is 89 years old.  Client wanted the scene in the store in the film so I thought maybe it's nice when it storms outside. All the work he did to dress himself up what flushed away and made him even more vulnerable the moment his girlfriend opens the door.

Make the best Christmas add of 2017

An emotional and honest film. To show a sensitive and emotional story in such short time shows the power of the director. The small details are done to perfection and that’s what makes this film unique.